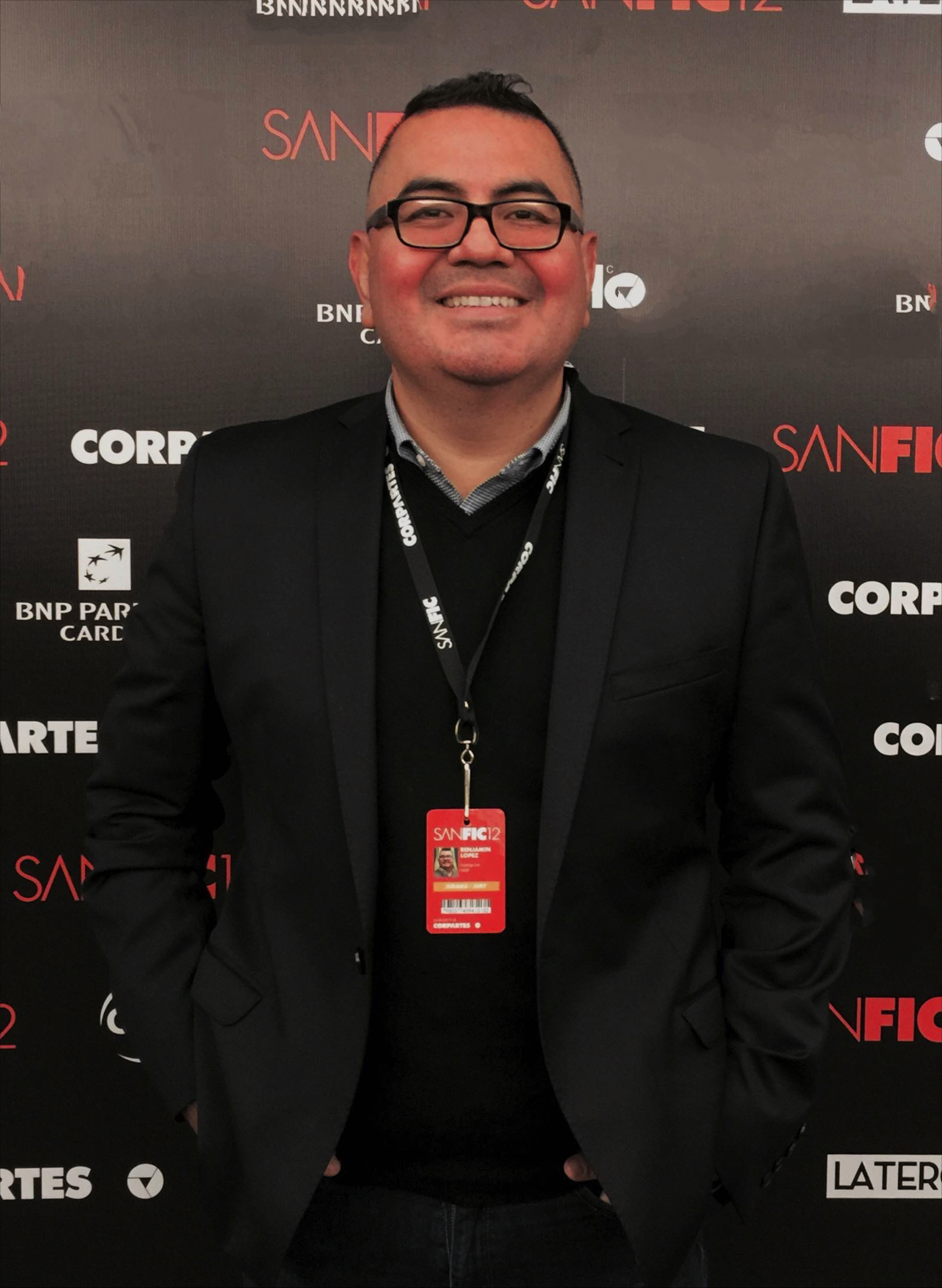 Benjamin Lopez is responsible for the overall design, strategic planning and execution of all programs for the National Association of Latino Independent Producers (NALIP). As Executive Director, he supervises the selection process and management of the Latino Media Market, a highly curated market that takes place during the NALIP Media Summit, the largest and most important gathering of Latinxs in media nationwide. In addition, Ben oversees the prestigious Latino Media Awards, Diverse Women in Media Initiative and Latino Lens. Latino Lens is an exclusive incubation and media content production program as well as a distribution model of Latinx media screenings, festivals and speaker showcases designed to develop, nurture and produce a series of Latino creators’ and filmmakers' projects and showcase their talents in Film, Digital, Streaming, Doc, TV and Tech Arts. As part of the Latino Lens Mentorship Series, Ben serves as the year-round industry liaison for content creators in the Latino Lens programs, curating and matching them with creative executives, agents, managers, producers and key industry professionals who can mentor and move their careers forward.

Prior to joining NALIP, Ben successfully designed and managed leadership development and social services programs in Southern AZ. He transitioned to filmmaking by building a solid track record as a unit production manager, production supervisor and independent producer.  At VientoFuego Productions, he wrote, produced and directed Spanish-language feature films. He has served as a field producer at technology expos in Asia, commercial productions in Mexico, Tokyo and Brazil. Ben’s expertise has made him highly sought after as a consultant, content creator and project director.

An advocate of #Diversity and #Inclusion, Ben is also a frequent judge and speaker. He recently served on the Shorts Jury of Outfest Los Angeles, the 8th Los Angeles Brazilian Film Festival, FICG in LA Doculab & Guadalajara Construye, the 6th edition of the US “New Filmmakers from Spain,” the IB & Mexico platform of 8th DocsForum as part of DocsDF, and the SANFIC Co-Production Market in Chile.

Ben is a graduate in Political Science and Latin American Studies from the University in Arizona. In 2016, Ben earned a Professional Program in Producing certificate from the UCLA School of Theater, Film and Television.