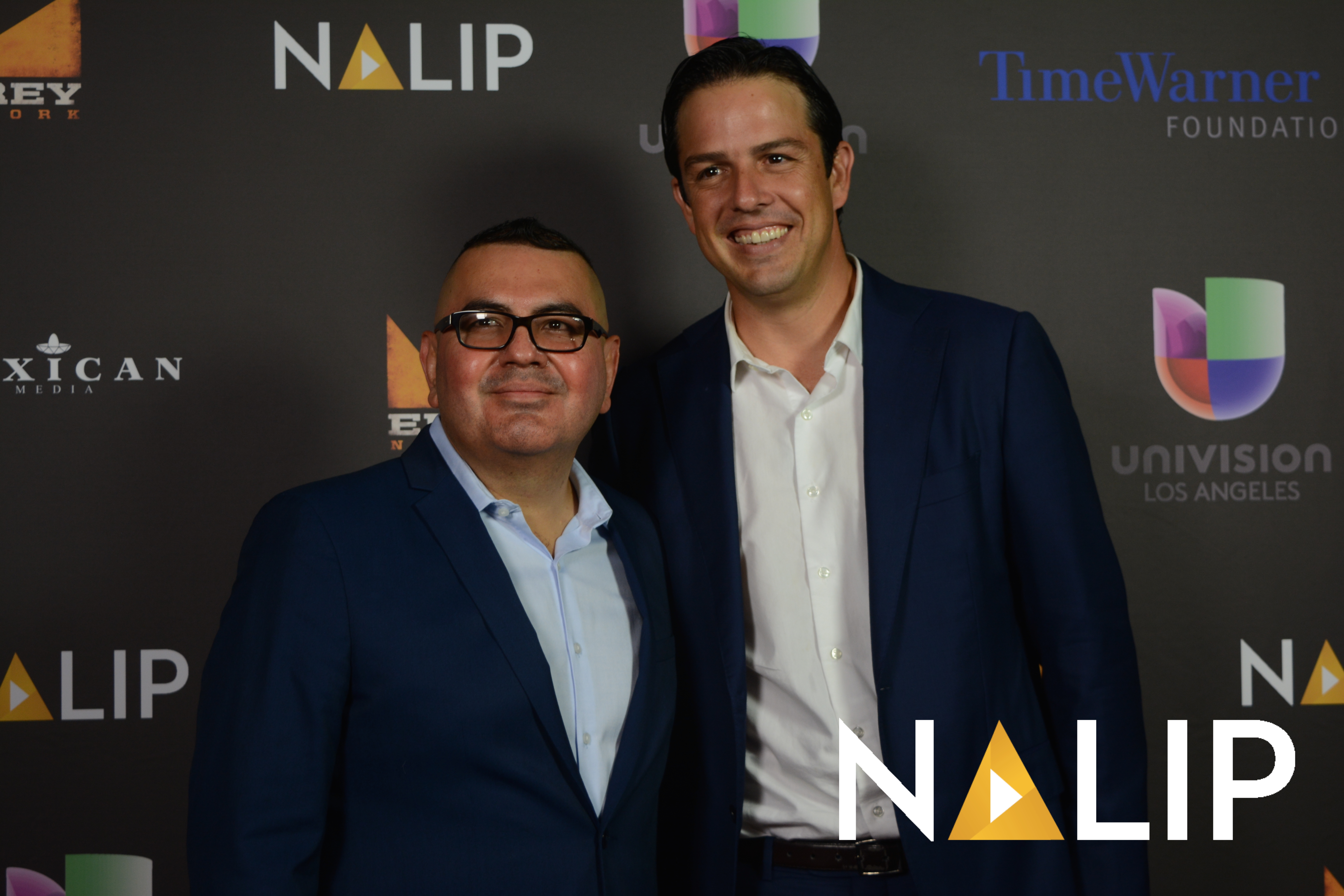 2017 is here and NALIP has new transitions and exciting goals set for the new year!

For over 17 years, NALIP has been promoting and advocating for Latinos in the entertainment and media industries. In the last several years, under the leadership of Executive Director, Axel Caballero, NALIP has restructured and repositioned itself for the future and, as a result, there has been unprecedented growth in membership, partners and programs.

As of January 1, 2017, Mr. Caballero has stepped down as Executive Director. However, NALIP is pleased to announce that he will continue his relationship with NALIP as a member of the board of directors.

NALIP is also pleased to announce that NALIP’s Projects Director, Ben Lopez, will assume the leadership of the organization as Executive Director. Axel and Ben have been a dynamic team in developing and promoting NALIP’s program offerings, such as the NALIP Media Summit, the Latino Lens Incubators, the Latino Lens Festival and the Diverse Women in Media Initiative. Under Ben’s leadership, these programs will continue as NALIP's signature programs and Ben is looking forward to developing new ways to promote the membership and serve Latino content creators and industry needs.

“Ben and I have been a strong team in developing and promoting NALIP.  It has been an incredible and transformative few years and Ben will undoubtedly continue NALIP's growth."

We are excited about what the future holds knowing our organization is stronger than ever before and we are excited at this next step knowing our members and partners are ready to double down with us in our mission, and will continue to #CreateWithUs. 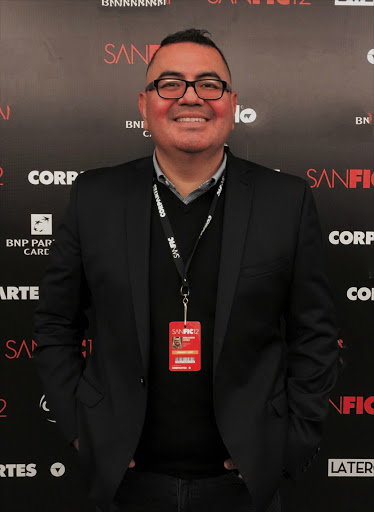 Ben is a Latino content creator, former NALIP Projects Director, and talent curator. In addition to his three year term as Projects Director and 12 year relationship with NALIP, Ben maintains and acts on his strong desire to ignite connections between talented people. In recent years he has developed and overseen NALIP signature programs including the annual NALIP Media Summit, Latino Media Market, Latino Media Awards, the Latino Lens program and festival, and the Diverse Women in Media Initiative. Now, Ben will serve NALIP, and its members, as the new face of one of the largest Latinx organizations in media and entertainment.

Since joining the NALIP team in 2011, Ben has taken on many more hats and continues to push NALIP into new terrain with greater standards of talent curation, programming, visibility, and networking.

“For years I have been passionate about NALIP and its potential. I am excited to continue its growth as an organization, empowering our membership and working with our sponsors and partners to enhance the tools, opportunities and pathways of success for Latinx creators in media. Collectively, we hope to bring out the best of our members and creative community via our programs and initiatives.”

In addition to developing into a strong ally of Latinxs, Ben stands for youth, people of color and the LBGTQ community. He has served as a consultant, content creator, judge, and speaker. This past spring, Ben earned a Professional Program in Producing certificate from the UCLA School of Theatre, Film and Television. His term as Executive Director begins at the start of the new year.

NALIP (@nalip_org) is a nonprofit media organization committed to serving the Latinx creative community and pushing for greater diversity across all media. Our 18th annual NALIP Media Summit unites Latinxs for the largest gathering of content creators this coming June 22-25, 2017 in Los Angeles .

For more information on NALIP and how to get involved visit our website: www.nalip.org.