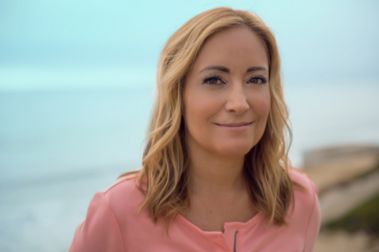 Beatriz is a founding partner and president of mitú, the leading technology-driven media brand focused on creating fresh and innovative content for the mobile generation.