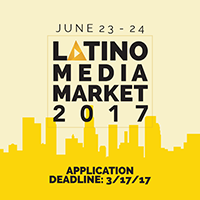 This year will mark the thirteenth anniversary of NALIP’s signature program, The Latino Media Market. It is designed to bring funders, studio executives, distributors, dealmakers, agents, mentors and employers together with NALIP members and their projects. The LMM consists of a meeting series for up to 28 selected projects. Participants meet one-on-one with industry representatives who can provide sound advice on how to advance their project and careers to the next level and if your project meets the specific needs of the company, this can potentially open a window for your project to grow into a commissioned pilot, obtain broadcast licenses or completion funds. Don’t miss the opportunity to be part of this year’s Latino Media Market to be held concurrent to the NALIP Media Summit at the Hollywood & Highland in June 23-24th.

Chris Valdez & Ted Griswold who pitched ‘Olancho’ during the 2015 Media Market. Their documentary film about a farmer from Olancho, Honduras, who seeks fame by making music for the region’s drug cartels, has gone on to be part of the Big Sky Documentary Film Festival and other prestigious festivals. Find out more about ‘Olancho’ here!

2014 Latino Media Market fellow Cecilia Aldarondo pitched the documentary film 'Memories of a Penitent Heart' a film about her uncle Miguel’s untimely death from AIDS and went on to screen the film during the 2016 NALIP Media Summit. Cecilia has gone on to garner critical acclaim for her film and she now forms part of the new class of Women at Sundance Fellows.

Take a look at previous companies that have been a part of the Latino Media Market: 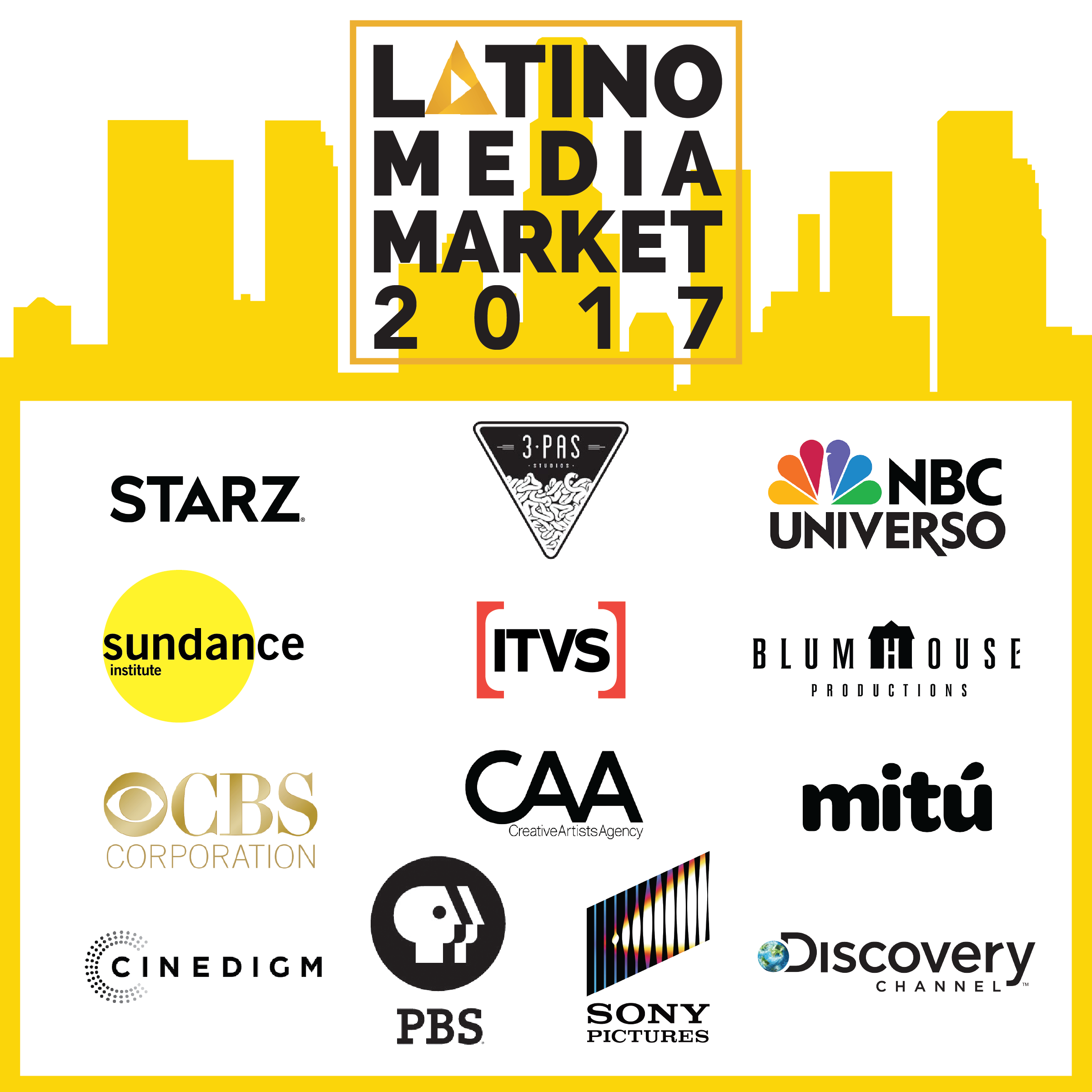