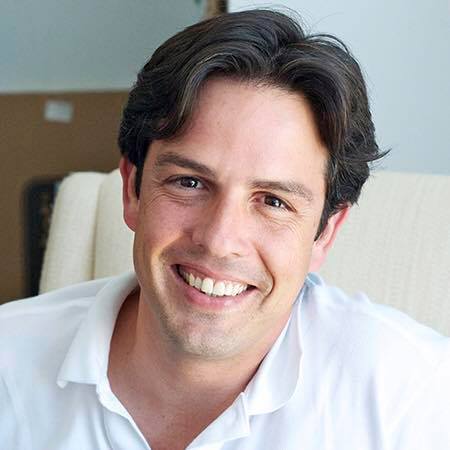 Axel Caballero is Director of CSR for HBO. He comes to NALIP with an extensive background in media production, community engagement and organizational development.

For well over a decade, Axel has been active on diverse media and campaign projects from Latino media fairness and equality to immigration to human rights with a particular emphasis on the development of short films, visual and documentary film efforts. He is also the founder, and executive producer of Cuéntame, Latino Lens, Goodness Films and the Spanish language opinion site Metáfora Política.

Axel served as Media Director for the Peace Education Fund and Peace Action West. He has been part of several electoral teams both in the United States and in Mexico. He has been part of Global Security Institute, Aim For Human Rights, Adloud and diverse media initiatives, several organizations and has led multiple creative teams. Axel has produced and directed over 500 short films and videos - with a keen effort to telling Latino stories by and for Latinos within and throughout the general market.

Connect with Axel on: