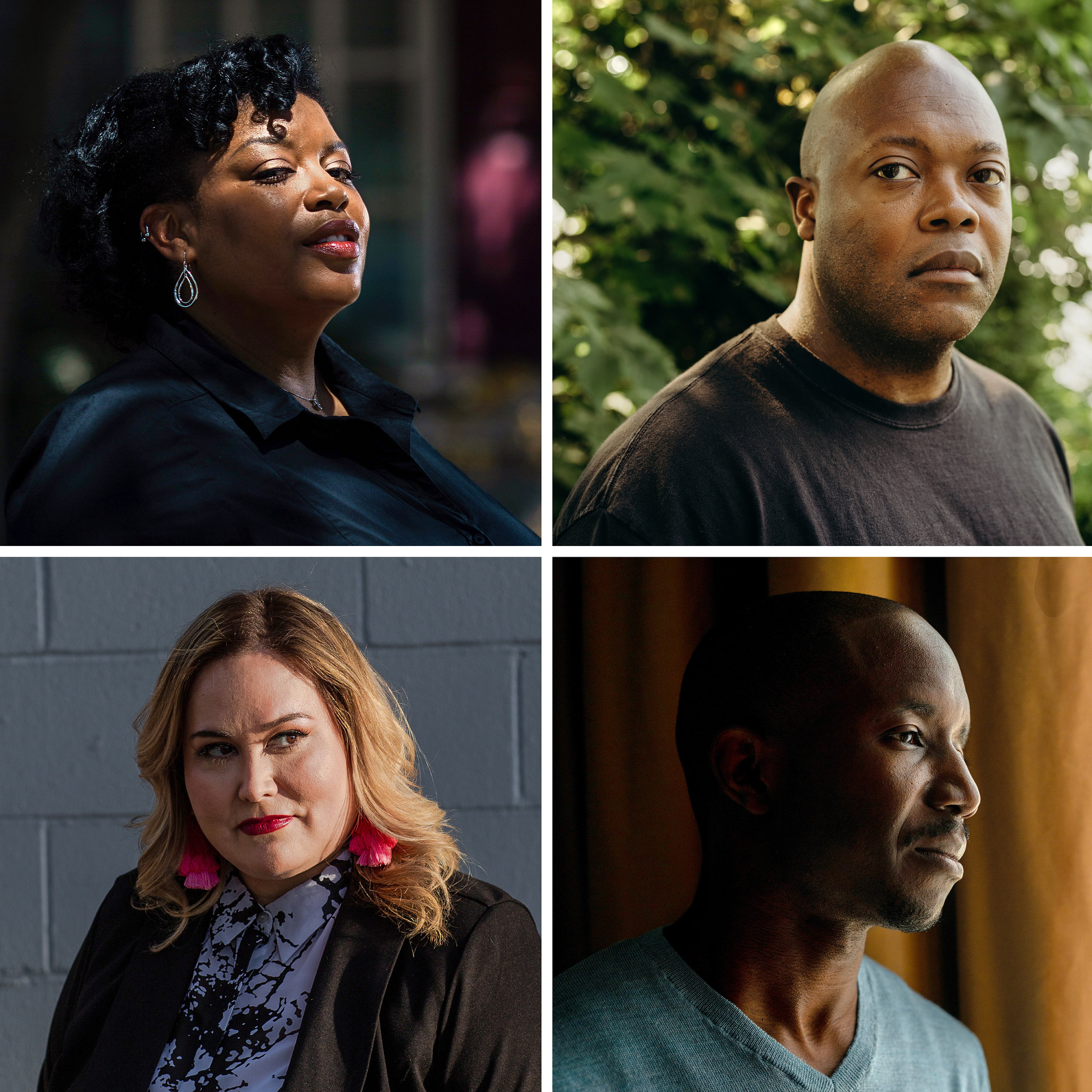 This year at the Latino Media Fest, NALIP will screen 10 short films that were created by aspiring filmmakers that NALIP curated through the Latino Lens Incubator Program. Through NALIP's Latino Media Market, filmmakers have gone on to build connections and mentors in selling their scripts and after having their shorts screened by NALIP, various of our members have had their work licensed by major companies.

Check out how NALIP is highlighting Latinx writers, directors, producers, and other industry professionals through our #WeAreInclusion campaign.

Shows are scrambling to hire more minorities, but the pipeline of experienced writers is thin, a problem of the industry’s own making.

Dailyn Rodriguez, a veteran writer and producer, said she wasn’t necessarily looking to work on a new show for the coming season. But she suddenly found herself in high demand, her agents constantly fielding calls about her availability.

She was what one Hollywood executive called a “unicorn” — not just a Latina, but one who had risen through the television ranks.

“They told me, ‘We’re scrambling, because there’s like five of you, and they’re all working,’” said Ms. Rodriguez, who turned down other offers to remain a producer of “Queen of the South.”

With dozens of shows now in production, television executives are hustling to diversify their writers’ rooms, the hidden nuclei of Hollywood where stories, dialogue and characters are born, and where the showrunners of tomorrow are created.

In more than three dozen interviews, writers, producers, and studio and network executives said heightened scrutiny in the wake of #OscarsSoWhite and other controversies has led to the concerted push, particularly for women of color in senior positions.

A deluge of shows in this age of peak TV, with Netflix, Amazon, HBO and other services greenlighting new offerings almost daily, has also stoked demand. Many of these new series have people of color and women as lead characters, in turn pushing minorities and women to the center of the writing staff, a major step forward for writers who say they have long felt like window dressing.