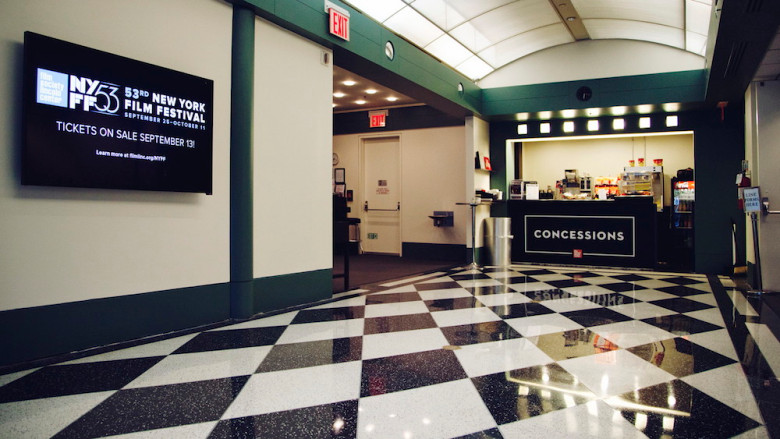 IndieWire’s ongoing efforts to support the next general of critics and entertainment journalists continues this fall with the fifth edition of the New York Film Festival Critics Academy, produced in collaboration with the Film Society of Lincoln Center and its publication, Film Comment, in addition to support from IndieWire’s parent company, Penske Media. The workshop, which also takes place with an international group of participants at the Locarno Film Festival in August, runs in New York from September 30 – October 16.

The application process begins today; the deadline to send entries is August 1. Accepted critics will be notified by August 22. Emphasis will be placed on strength of writing and a diversity of voices, backgrounds and cultural interests.

This year, in addition to welcoming applicants from the New York area, IndieWire and the Film Society are announcing the potential for limited slots for those from other parts of the United States. Participants will contribute to IndieWire and work closely with Film Comment to hone their skills. In addition to covering the lineup of the festival, they will also discuss and engage in criticism of other art forms.

The Critics Academy was designed to foster the aspirations of strong writers with a focus on their role in contemporary film culture. Participants engage in a series of roundtable discussions with working journalists and other members of the industry, in addition to tackling a series of writing assignments. Alumni of the program have gone on to contribute and work at publications including IndieWire, Film Comment, Sight and Sound, The Los Angeles Times, The Guardian and Vulture. Others have pursued careers in distribution, publicity and programming.

Requirements: Applicants must have completed a minimum of three years of undergraduate study or have no more than two years of experience creating critical and/or journalistic content about movies. They must demonstrate an interest in film criticism and/or film journalism as well as the ability to speak and write fluently in English.

Applications must include the following:

● Three articles or film reviews written in English. Please refrain from including lengthy academic papers or other scholarly materials that may not give an accurate reflection of the applicant’s capacity to succeed in this workshop.

● A 500-word statement of intent. Tell us about your background and why you would make an ideal candidate for the Critics Academy. Make sure to note any particular interests (genres, national cinemas, etc.). Passion, strong writing skills, and a deep knowledge of film history matter more than overall professional experience.