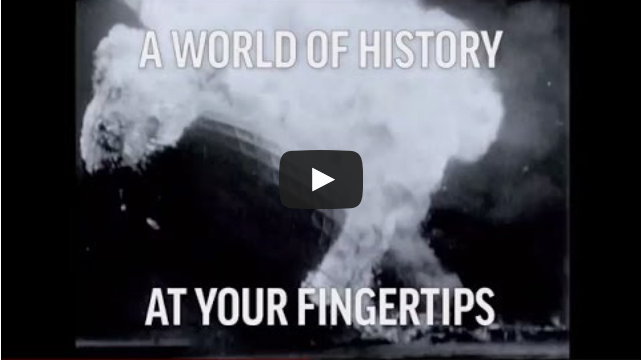 The Associated Press today announced that it will be uploading more than 550,000 historical video clips to YouTube, giving the public access to more than 1 million minutes of digitized film footage of notable events.

This project is being done in partnership with British Movietone, one of the world’s largest archives of historical newsreel footage. The goal is to create a sort of “view-on-demand visual encyclopedia.”

“Showcasing the moments, people and events that shape the world, it will be the largest upload of historical news content on the video-sharing platform to date,” the AP writes.

The giant archive will feature videos spanning from 1895 to the present day.