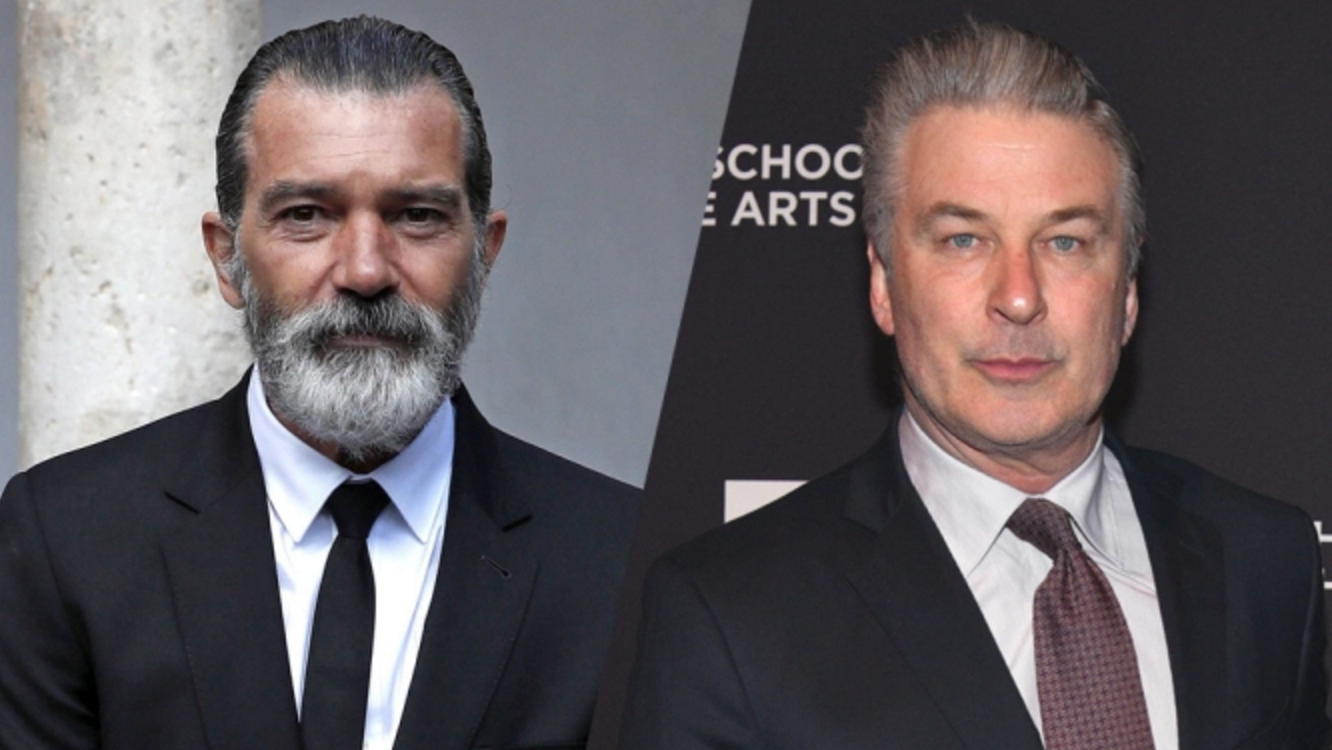 Antonio Banderas has been signed to play the starring role of auto magnate Ferruccio Lamborghini in its untitled biopic. Alec Baldwin will be co-starring as Banderas’ rival Enzo Ferrari.

The film follow the beginning of Lamborghini’s career as a manufacturer of tractors, a creator of military vehicles during World War II, and the designer of the well-known Lamborghini cars. Ambi Media Group plans to shoot the film in Italy and other locations worldwide. It currently has the working title of ‘Lamborghini – The Legend.’

Ambi launched development of the biopic in 2015 by optioning movie rights to “Ferruccio Lamborghini. La storia ufficiale” (The official story), written by Ferruccio Lamborghini’s son - Tonino Lamborghini. Regarding the film, Tonino Lamborghini said, “My book is the only text perfectly respectful of the real-life of my father, despite numerous legends and anecdotes written or told by other people looking for a moment of celebrity. I really believe this film can translate into images and words the great humanity of Ferruccio and transmit to the viewers worldwide my father’s personality: a man full of energy, charisma, and passion.”

We are excited to see Antonio Banderas take on this role, and can not wait for more news on the story of Ferruccio Lamborghini! For more information, click here.