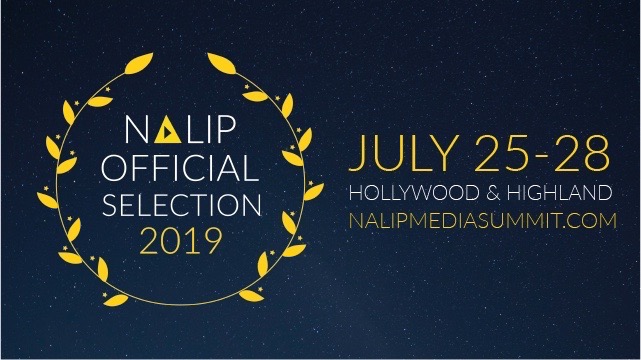 NALIP has announced the 2019 NALIP Media Summit Official Selection! The showcase will be held at the Montalban Theater on Sunday, July 28th.

The NALIP Media Summit is a 4-day event filled with various panels, workshops, and networking opportunities.

NALIP would like to congratulate the following filmmakers and their projects:

Desires of the Flesh

For young Camila, blessed be Sunday, for that is the day to see Giovana. 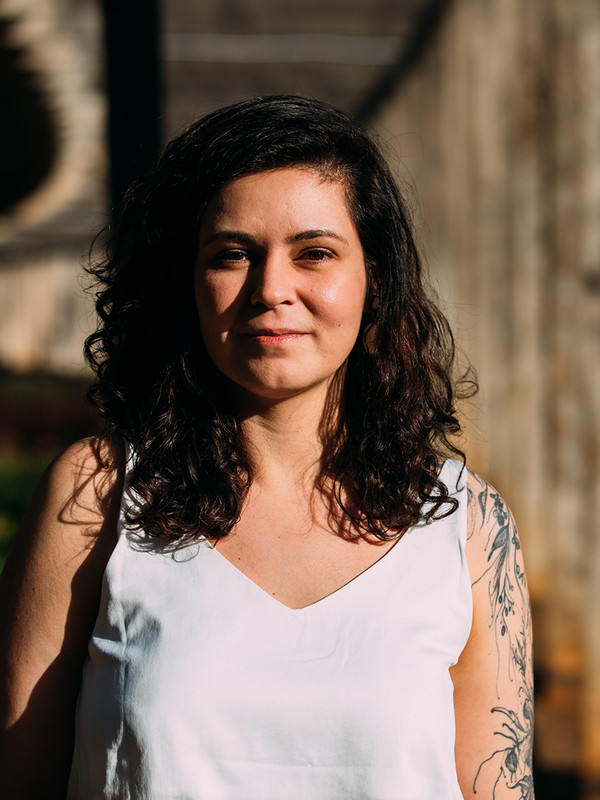 When Marcos stumbles upon a cure for the bizarre dancing pandemic which has swept over his community- plaguing everyone with endless nights of compulsive dancing- he intends on keeping it secret, hoarding the cure for his family. However, he quickly realizes keeping it hush-hush will be easier said than done. 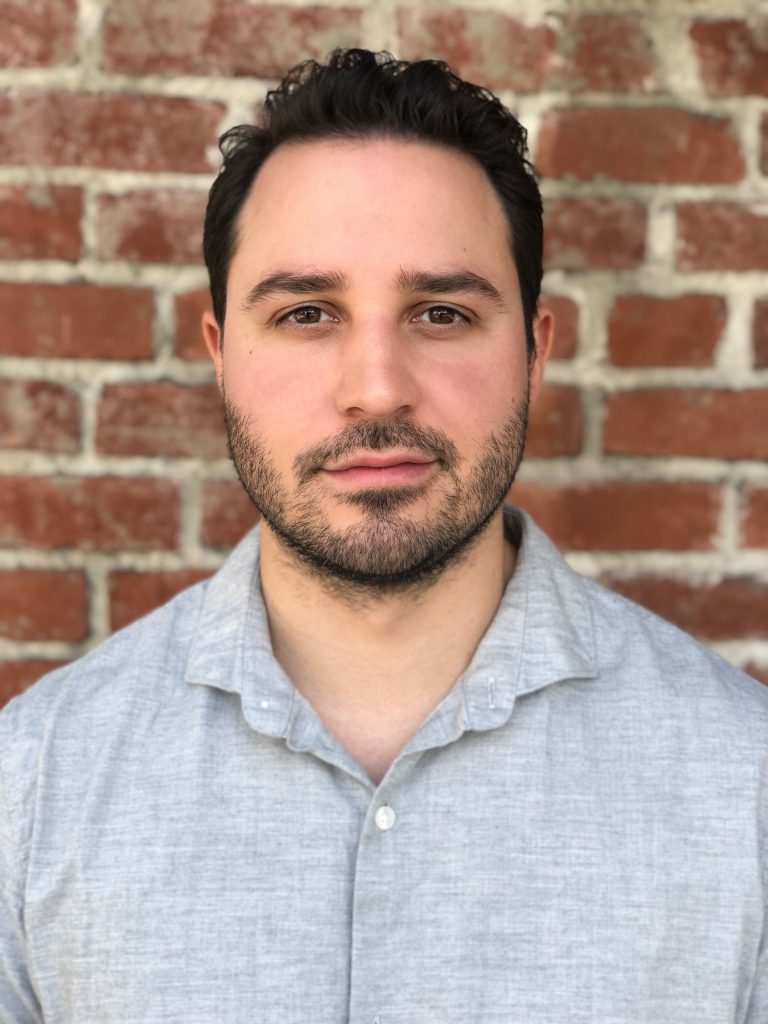 When Maia, a mixed race Latina woman, sets out to reconnect with her traditional Mexican roots on her Nana's 100th birthday, things go terribly wrong. 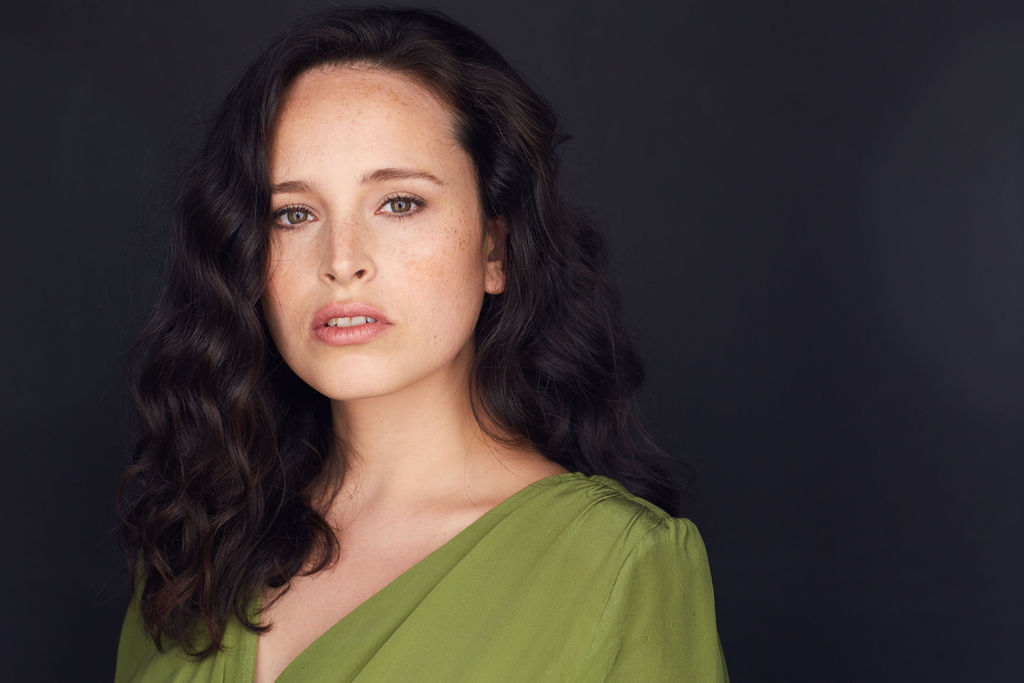 An overburdened daughter decides to abandon her obligations, sealing her depressed mother’s fate. 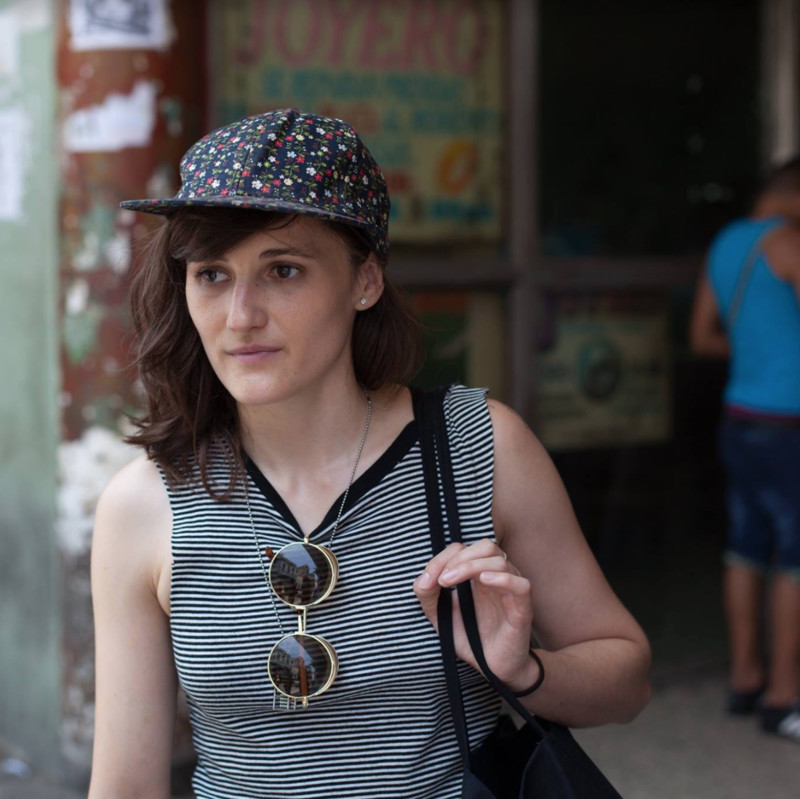 In a climate of xenophobia and confusion, a San Francisco hotline aims to provide limited assistance to a targeted population. 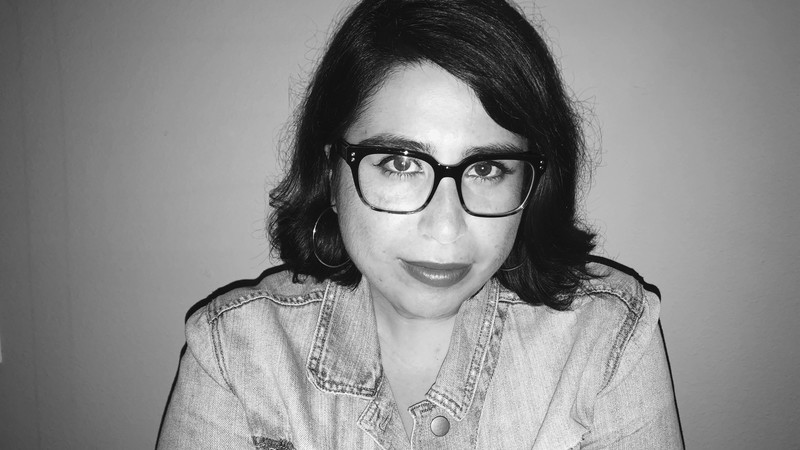 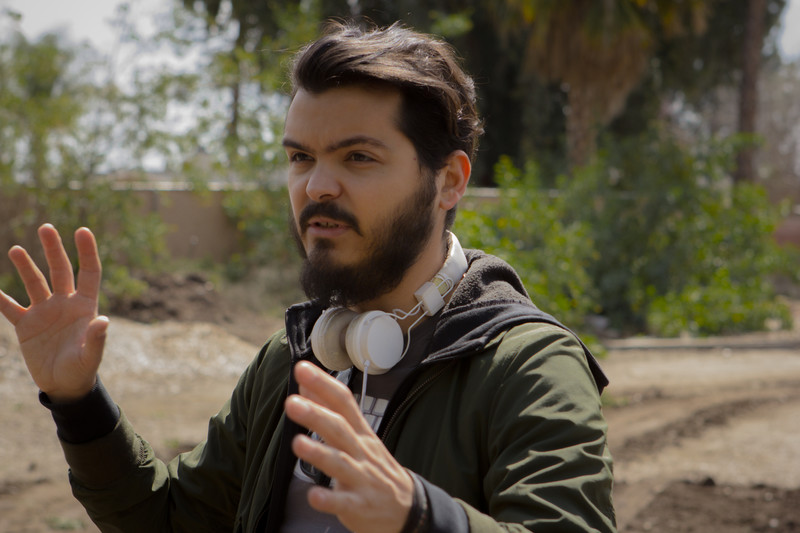