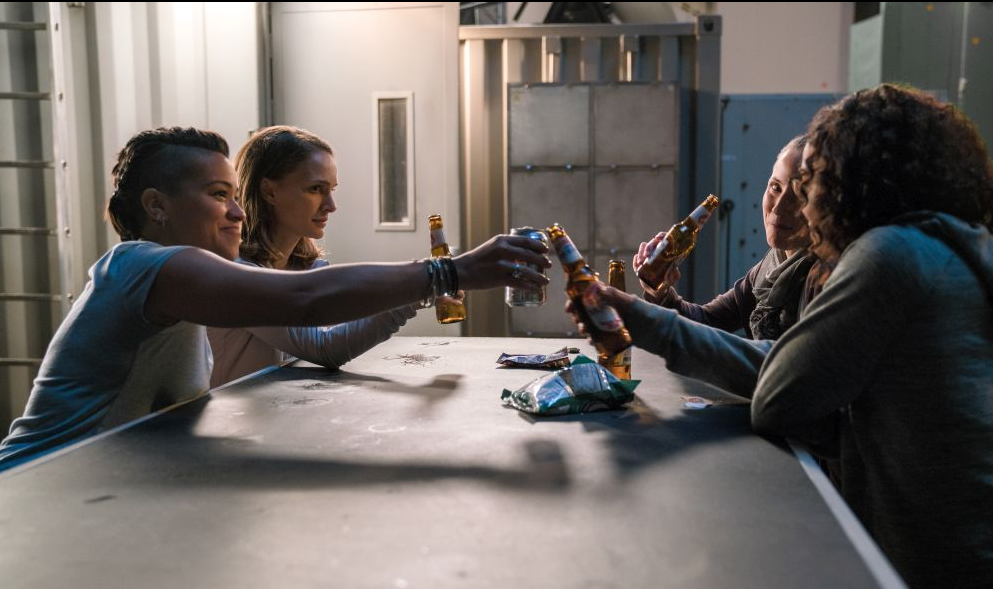 Women take center stage in the upcoming sci-fi action thriller Annihilation, as this cast featurette released by Paramount Pictures lets the leading ladies speak to the significance of having an all-female team for a big budget genre movie. Just click on the player below to see what the cast has to say about being part of such an important movie for pop culture.

Natalie Portman (Jackie, Black Swan) is Lena, a biologist and ex soldier who joins an expedition to the mysterious Area X, with the goal of discovering her husband’s fate. Along with four other highly capable women, they venture into the alluring green landscape only to have their skills and resolve tested by mutated flora and fauna and something beyond perception.