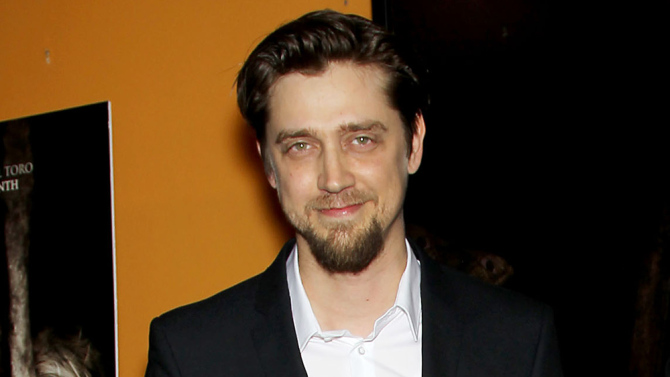 Argentinian director, Andy Muschietti, known for his film Mama, just signed on to direct Robotech. The project will be based on Japan’s Tatsunoko Productions and Harmony Gold USA 1980s sci-fi cartoon series centered around protagonists utilizing giants robots built from alien technology to fend off an invasion. Andy Muschietti will be joined by his sister and creative partner, Barbara Muschietti, Gianni Nunnari and Mark Canton. Original producers of the 1980s series, Frank and Jehan Agrama, will also be involved. Sony acquired Robotech in 2015, and hopes to push production with its recent hiring of Andy Muschietti.

Muschietti recently directed Stephen King’s It, which is already breaking records. The trailer alone, earned one of the highest number of views in a 24-hour period and is set to be released September 8, 2017. He also has been tagged to direct the pilot for Hulu’s adaptation of Joe Hill comic series, Locke and Key. Muschietti made his English-language debut with his film Mama, also based on his original short film by the same name.

NALIP is excited to see what details unfold as this new project progresses! For more information, visit The Hollywood Reporter by clicking here