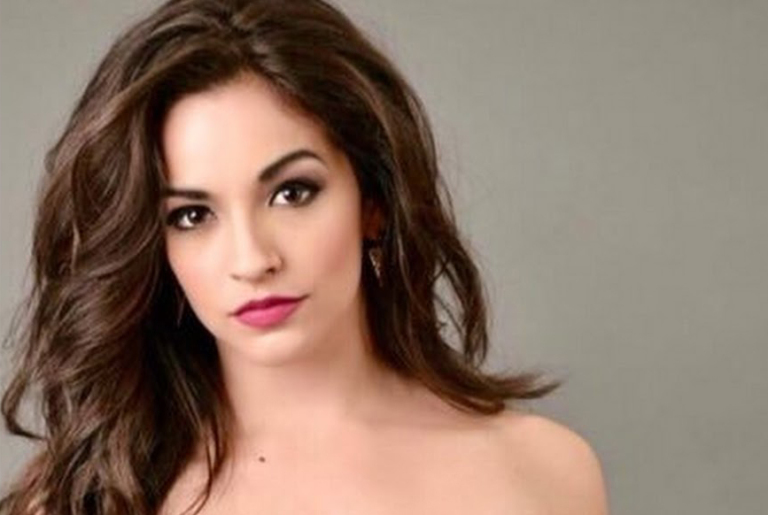 On Your Feet! star Ana Villafañe has a signed a one-year overall talent deal with ABCStudios and ABC Entertainment. Under the pact, ABC Studios and ABC will target comedy and drama projects for Villafañe.

Actress-singer Villafañe made her Broadway debut as Gloria Estefan in the Tony-nominated hit musical On Your Feet!, earning the 2016 Theatre World Award for Outstanding Broadway Debut Performance. On the screen, she played the female lead in Max Steel and has appeared on Amazon’s Mozart in the Jungle. Most recently, she starred in the Sony Television Studios/CBS Studios/CBS half-hour multi-camera pilot History Of Them, written and executive produced by Gloria Calderon Kellett.

Villafañe will return to the New York stage later this month in a new comedy by Jen Silverman, Collective Rage, being produced by MCC. She is repped by Untitled Entertainment and UTA.