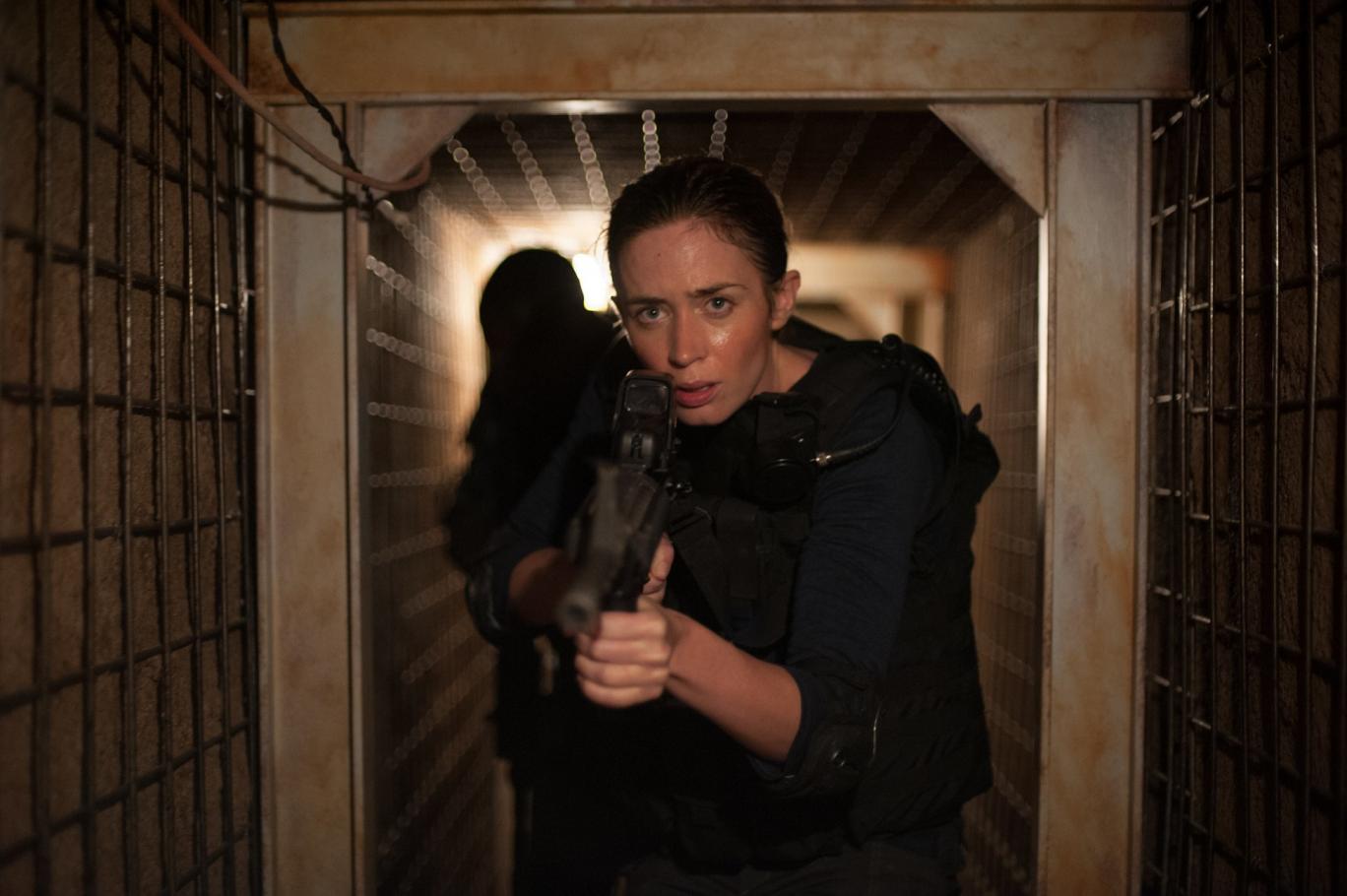 A follow-up to the cartel thriller will focus on del Toro's mysterious Alejandro.

Sicario centred on idealistic FBI agent Kate Mercer (Emily Blunt) who is signed up by a shady task force made up of Josh Brolin's government official and the mysterious Alejandro (Benicio del Toro) for an assignment affiliated with the war on drugs.

A sequel has been rumoured since its release last year but according to Aceshowbiz, producers have officially greenlit the project that will see Blunt, Brolin and del Toro reprise their roles for a film focused on the latter's character.

Co-producer Molly Smith said: "We're in full development with the studio. I just got a draft and we're really excited."

Sicario 2 will see the original's screenwriter Taylor Sheridan (Sons of Anarchy's Deputy Chief David Hale) return to pen to follow-up although Canadian director Denis Villeneuve (Prisoners, Enemy) is not yet attached to return.

"We would love it if Denis could [direct]," said Smith's fellow producer Thad Luckinbill. "He's a busy man, but he's certainly part of the process with us right now."

Luckinbill did confirm the return of the core cast, however, honing in on del Toro's character.

"You have such a great character with Benicio, who was as dark as he was and still so loved. That character resonates so well with audiences. People want to know what happened to him, so it's a perfect foray for us to explore."

Sicario was released in the UK back in October 2015 and earned three Oscar nominations for Original Score and Sound Editing.

Check this out on independent.co.uk