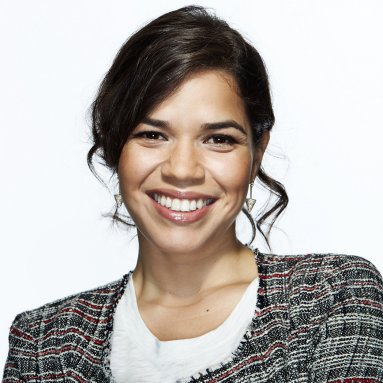 The 'Superstore' star has tapped Gabrielle Neimand to run  development and has sold a comedy to ABC and a drama to ABC  Family.

America Ferrera is returning to ABC.

The Ugly Betty alum — poised to return to the screen in NBC  midseason comedy Superstore — has launched a production  company and signed an overall deal with ABC Studios.

Ferrera has launched Take Fountain Productions and, via her deal  with ABC Studios, will develop new projects for cable and  broadcast. The actress has also tapped Gabrielle Neimand,  former vp of Narrative Films at Participant Media and The Last  Exorcism producer, to run development and production.

Plus One, which has received a script commitment at ABC following  a competitive bidding process, is a single-camera family comedy.  The potential series is told from the point of view of three  millennial siblings who find their places in the family upended when  they discover they have a fourth sibling who is everything they are — and more.

Valentina Garza (Bordertown, The Simpsons) will pen the script and exec produce alongside Ferrera and Neimand.

Social Creatures, meanwhile, has received a script commitment from ABC Family — which will be rebranded as Freeform in January. The drama follows the explicit lives of six young friends living in New York City who are trying to create meaningful relationships in the hyper-digital age.

Ryan Piers Williams, who created the drama, will write the script, exec produce and direct, should Social Creatures move to pilot. Take Fountain and Teri Weinberg, via her Yellow Brick Road banner, will also exec produce. The drama will serve as a reunion for Ferrera and Weinberg, who collaborated during ABC's Ugly Betty.

Check this out at The Hollywood Reporter.com