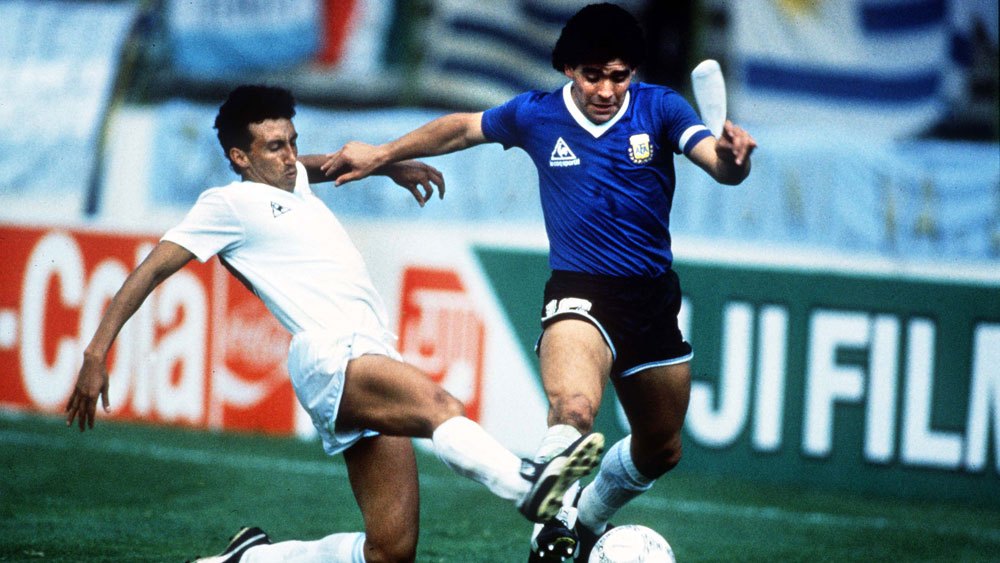 Streaming giant Amazon Prime has greenlit a new original series based on the life of soccer icon, Diego Maradona. The bio-series joins a slew of soccer-related projects in the run-up to the FIFA World Cup to be held in Moscow this summer.

The new series for Mexico will follow the tumultuous life and career of the legendary Argentine soccer player, aka ‘The Golden Boy,’ whose exploits off the field were as renowned as his triumphs on the soccer field.

Produced by BTF Media in association with Dhana Media and Raze, the bio-series aims to explore the “man behind the champion” as it traces the former player’s early life and career in his native Argentina to when he played for Barcelona in Spain and for Italy’s Naples. In Argentina’s 1978 squad, Maradona played in four FIFA World Cups, being hacked to hell by Italian defenders in his first, knocking England out of his second with a handball goal, which he dubbed “the hand of God,” and being thrown out of his last for substance abuse. Along the way, he led Argentina to victory in the 1986 Mexico World Cup, could be judged unlucky not to have won the 1990 final against Germany, and was hailed by many as the greatest player in history.