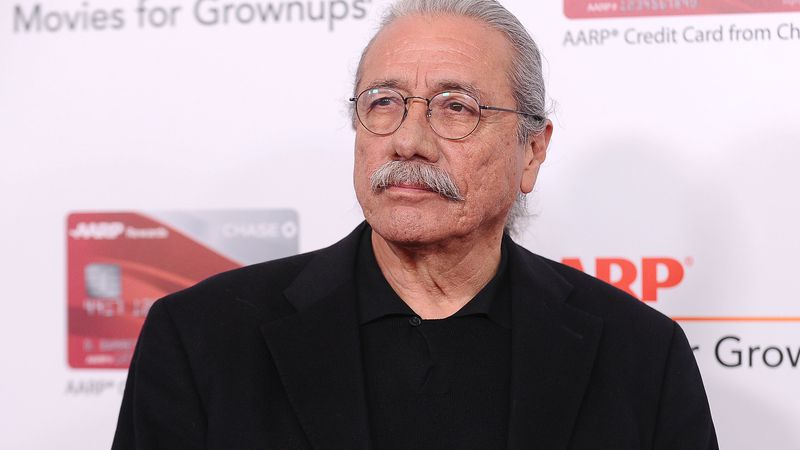 The show will focus on EZ Reyes, a prospect in the Mayan MC charter on the California/Mexico border. Olmos, a film and TV veteran, will play Felipe Reyes, EZ’s father who’s tormented by his violent past and struggles to keep his son on a “lawful, righteous path,” according to Deadline.

Olmos, best known for playing Lt. Martin Castillo in “Miami Vice” and William Adama in “Battlestar Galactica”, was also a recurring character on ABC’s “Agents of S.H.I.E.L.D.” Olmos began his career in entertainment as an aspiring rock star at the age of 15, playing at clubs and bars on the Sunset Strip. He eventually turned his love for the dramatics into an acting career and has been acting since the 1970s. While details about “Mayans MC” are miniscule, Olmos seems perfect for the role.

Sutter is executive producing and directing the pilot, with James co-executive producing for Fox 21 TV Studios and FX Prods. Production for “Mayans MC” is set for this March, according to IGN.The series has no release date so far, but we are excited to see Olmos and more Latinos on the series.