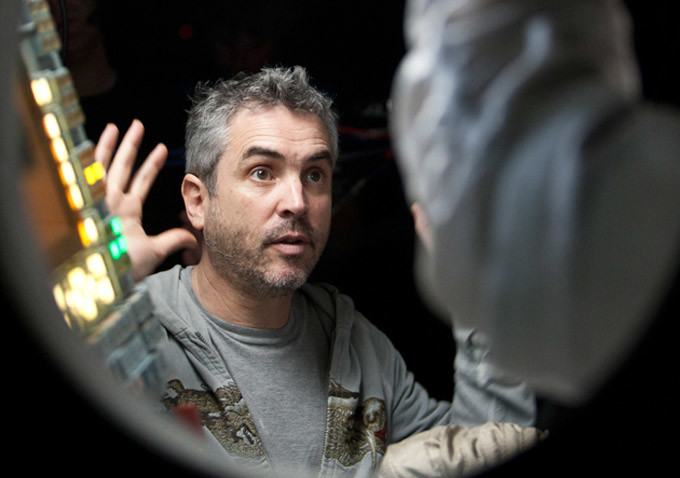 As if their rocky start to their DC Films universe with "Batman v Superman: Dawn Of Justice" wasn't enough, Warner Bros. now has another problem, though they are trying to spin it in the best light possible. They are currently sitting on "Jungle Book: Origins," a live action/CGI movie directed by Andy Serkis, that now has the unfortunate task of following Disney's smash hit live action/CGI "The Jungle Book," which they've already commissioned a sequel for. They've already pushed back 'Origins' a full year, from 2017 to 2018, and now they're bringing out the big guns.

Alfonso Cuaron has been hired to "give notes" on the movie, which might indicate trouble, although the studio is insisting everything is fine, there's nothing to see here, and that the director's work will go "uncredited." WB is pitching it as making sure 'Origins' can be the best movie possible, and that Cuaron isn't taking over the project. However, you generally don't bring in a name as big as Cuaron if everything is hunky dory, or if you don't have any doubts or second guesses about your film.

The picture — which stars Benedict Cumberbatch, Christian Bale, Cate Blanchett, and Matthew Rhys — has already wrapped, and Serkis claims the special effects will enable "truly next generation storytelling." That may well be, but audiences already seem to be reacting just fine to what Disney has done, so WB, Serkis and Cuaron are really going to have to bring it.