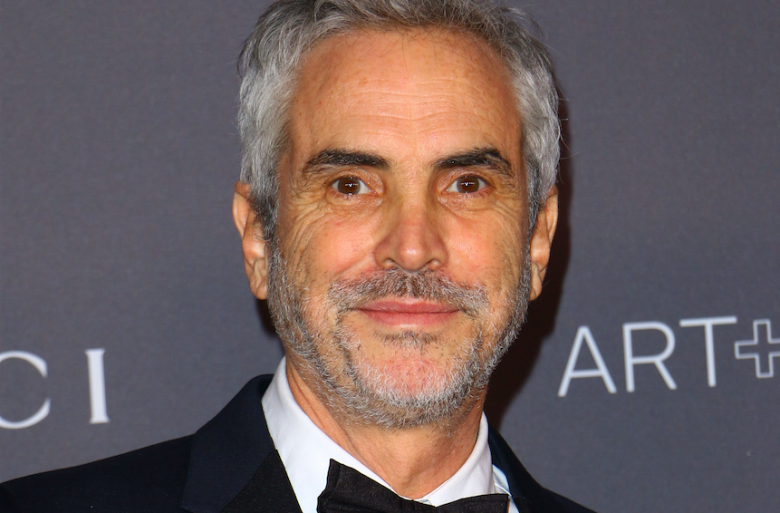 “It’s been a very long process, but I’m excited it’s finally about to come to fruition,” Alfonso Cuarón told IndieWire during his first U.S. interview about his upcoming drama, “Roma.” Four years after “Gravity” won him the Oscar for best director, the 56-year-old filmmaker is returning to the big screen with a project he calls the “most essential movie” of his career. Cuarón insists “Roma” is the film he’s been building towards since his debut, “Sólo con Tu Pareja,” in 1991.

“I always wanted to make a film and be comfortable with it when I finished it,” Cuarón told IndieWire. “With ‘Roma,’ I was satisfied with it when we finished. I was very happy with it, and that’s because it’s the first film I was fully able to convey what I wanted to convey as a film. It’s a story in many different shapes and hints of emotions that have been present since the moment I wanted to be a director.”