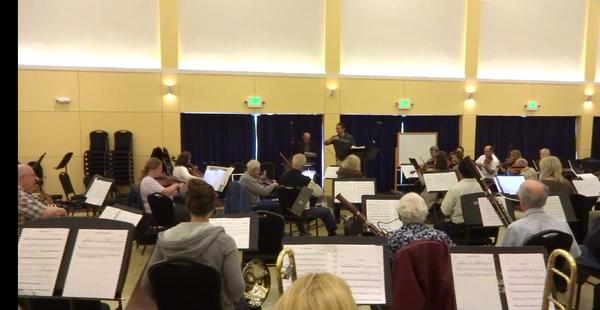 I`m a Music Composer for Film, TV and Videogames.

Born and raised in Mexico City. I got my bachelors degree in Music Composition of Popular Music and Classical Music in 2012, and moved to LA to study Film Scoring at UCLA the same year. I graduated from UCLA in 2014 with honors.

-"The Death and the Little Doll" by Veronica Còrdova. (Shown in Mexico and in Oxford-England) 2012