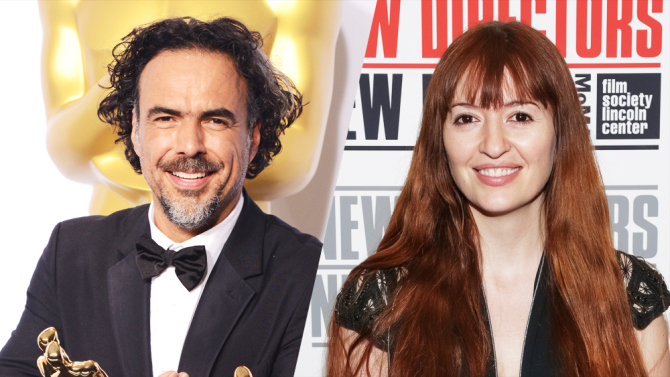 Inarritu will be honored with the Vanguard Leadership Award for the originality and independent spirit of his films.

Comedian Mike Birbiglia will present Heller his Vanguard Award. Heller’s first feature film, “The Diary of a Teenage Girl,” was supported by Sundance Institute’s Feature Film Program’s directors and screenwriters labs, Creative Producing Summit and Women Filmmakers Fellowship Program. It premiered at this year’s Sundance Film Festival, where it won the Special Jury Award for excellence in cinematography and was acquired for distribution by Sony Pictures Classics.

Heller will be the fourth recipient of this award, joining Benh Zeitlin (“Beasts of the Southern Wild”), Ryan Coogler (“Fruitvale Station”) and Damien Chazelle (“Whiplash”).