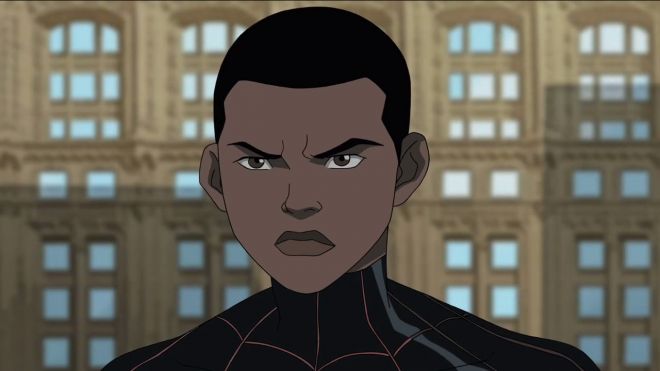 Sony and Marvel made huge waves in the superhero film world earlier this week when they announced they were teaming up to bring Spider-Man and The Avengers back together.

The news has gotten fans excited about a new spidey movie — but more importantly about a new Spider-Man himself.

Typically, the Spider-Man films have followed the life of Peter Parker, as played by Andrew Garfield and Tobey Maguire before him. However, fans of Marvel comics are calling for the studios to ditch the Parker storyline and adapt a new, more Hispanic version with Miles Morales.

Who is Miles Morales? He’s the Spider-Man of Marvel’s Ultimate comics, a half-black, half-Latino teenager who took the role of Spider-Man after Peter Parker’s death at the hands of the Green Goblin.

Like Parker, the teenager got his powers after a bite by an enhanced spider, but was hesitant to use them until after Parker’s passing.

The studios announced Monday night that a new installment of the Spider-Man franchise would be produced by Marvel, but first, he will appear in an unspecified Marvel film.

While Spider-Man and The Avengers have interacted in comic books for decades, they’ve been segregated in the movies because of licensing agreements.

Social media has been abuzz asking Marvel and Sony to pick Morales over Parker in the new films.