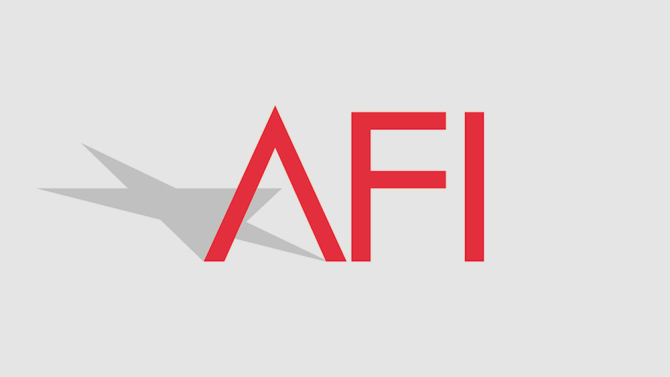 The AFI Directing Workshop for Women will expand this year, with participants creating content for the web or streaming devices. This expands on the 40-year-old program, which has centered on the making of short films.

The Will & Jada Smith Family Foundation has provided sponsorship for this year’s initiatives, along with NBCUniversal. The WJSFF will support a participant who has a diverse voice, to nurture and create opportunities for new female filmmakers.

AFI DWW offers a tuition-free training program to women who have established themselves in the arts. The program includes classroom learning, hands-on production experience and the opportunity to direct a project and advance their careers as visual storytellers.  This year, the program will accept a total of eight participants. The application is available at afi.com.

In making the announcement, AFI said, “While great strides have been made to lessen the gap of working female directors in the film community, there are still limited training opportunities for directors with diverse visions who want to work in the changing landscape of episodic storytelling across multiple platforms.  AFI’s DWW will provide aspiring female directors the opportunity to develop their skills as storytellers across multiple platforms, working in an environment where they can gain insights from accomplished mentors working in the field of directing.”

Check this out on Variety.