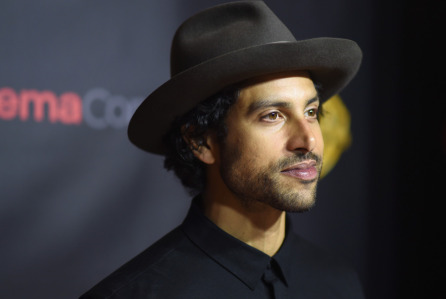 CSI: Miami alum Adam Rodriguez is set for a co-starring role in ABC’s single-camera comedy pilot Chunk & Bean. Written by Ed Herro and Brian Donovan and exec produced by Dave Hemingson, Chunk & Bean is a dual-family comedy centered on the unlikely friendship of two misfits, Chunk and Bean, who benefit from having two very different sets of parents living next door to each other. Rodriguez plays Jim Rogerson.

First-time developers Herro and Donovan, who penned the script inspired by their childhood, executive produce alongside Hemingson for ABC Studios.

The casting extends Rodriguez’s stint in comedy — he currently recurs on the CW’s hourlong comedy Jane The Virgin and previously also recurred on ABC’s Ugly Betty. On the drama side, the Magic Mike actor recently recurred on Fox’s Empire and NBC’s The Night Shift. He is repped by A Management and UTA.