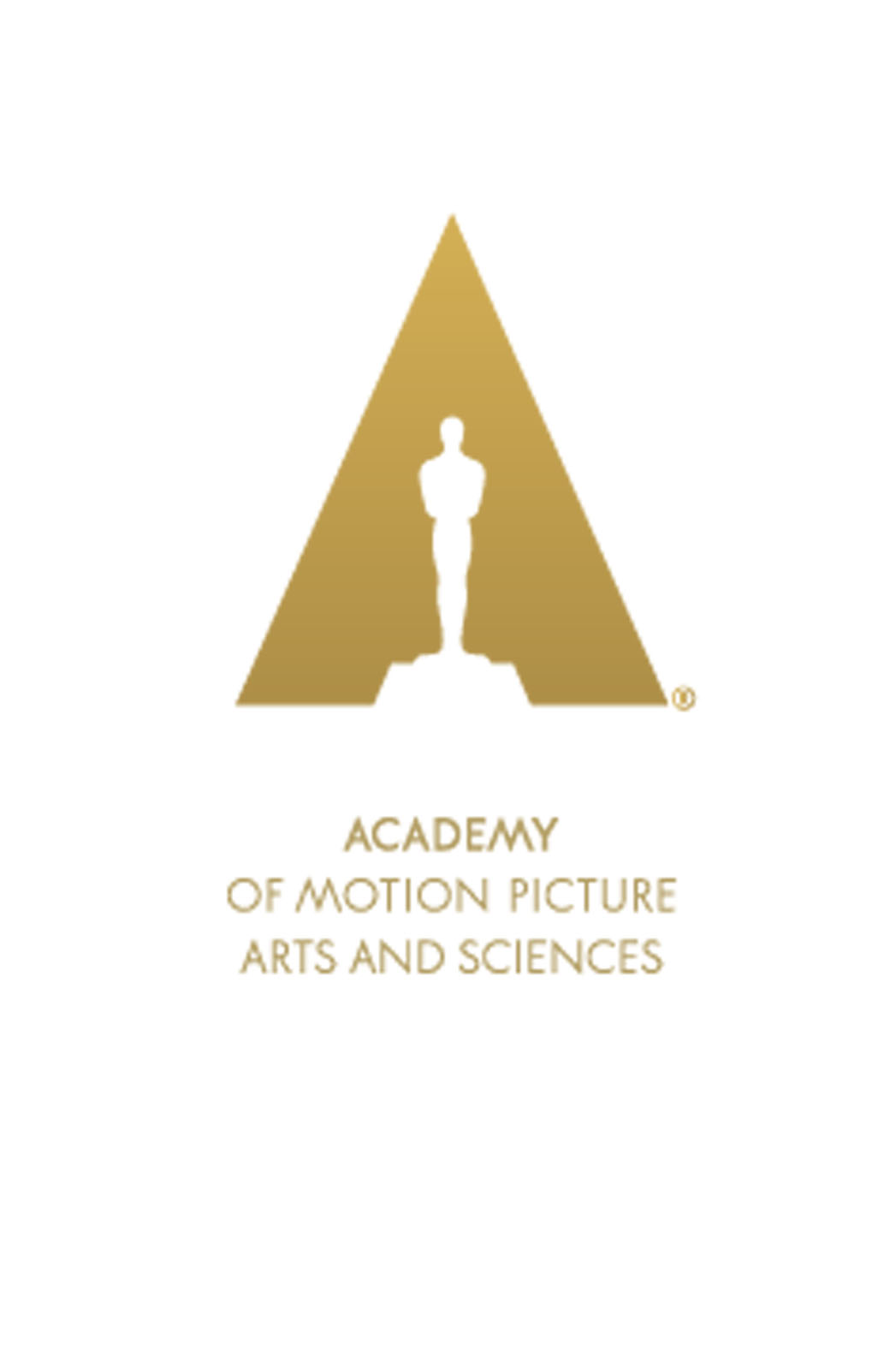 Every year there is talk about the lack of diversity in the Academy Awards, from the invitees to the nominations. The lack of representation at the Academy Awards has received backlash from people of color who feel the event fails to be inclusive. In an effort to be more diverse and inclusive, the Academy of Motion Picture Arts and Sciences has launched the Academy Gold initiative.

The initiative, which will launch in June, will strive to connect various top companies in the entertainment industry with a diverse group of young talent. According to Variety, major companies joining the initiative are “Deluxe, the Walt Disney Company, Dolby Laboratories, FotoKem, FremantleMedia, HBO, IMAX, Lionsgate/Starz, Panavision, Paramount Pictures, Participant Media, Sony Pictures, Technicolor, Twentieth Century Fox Film, Universal Pictures, and Warner Bros.” The companies have agreed to sponsor up to three interns.

The Academy Gold Program will be an eight-week mentoring program offered to fifty undergraduate and graduate college students to gain experience in the entertainment industry. Fifteen of those students will be automatically placed within the academy itself. They will also “develop an alumni database to track the professional development of participants once they've completed their internships and provide them with further networking opportunities.”