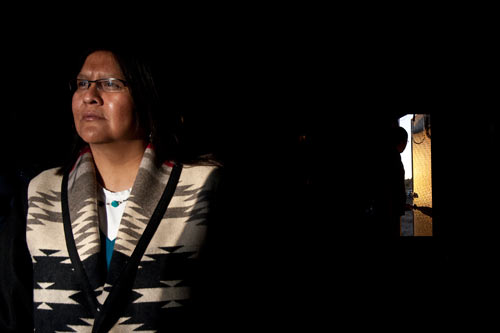 The program has attracted many artists in Austin, Miami and Chicago, Albuquerque, Boston, Atlanta, Denver, Tucson, and San Francisco. The 2-1/2 day curriculum covers documentary project story structure, proposal writing, trailer mechanics and post-production/ delivery planning taught by mentors such as Fernanda Rossi and others. It includes general information, a case study screening, and specific project mentoring. It focuses on emerging regional makers who have personal documentaries reflective of their locales or experience, plus it supported stories that cover community-based and social change issues. It includes presentations about funding, broadcast or careers in the public television system, and introduced members of the minority consortia to new applicants. It brings professionals to regional communities underserved by the information available in New York and Los Angeles, Washington, D.C., and supports project development to feed into other national programs like NALIP's Latino Producers Academy and Latino Media Market.