Could Star Wars come to ABC? 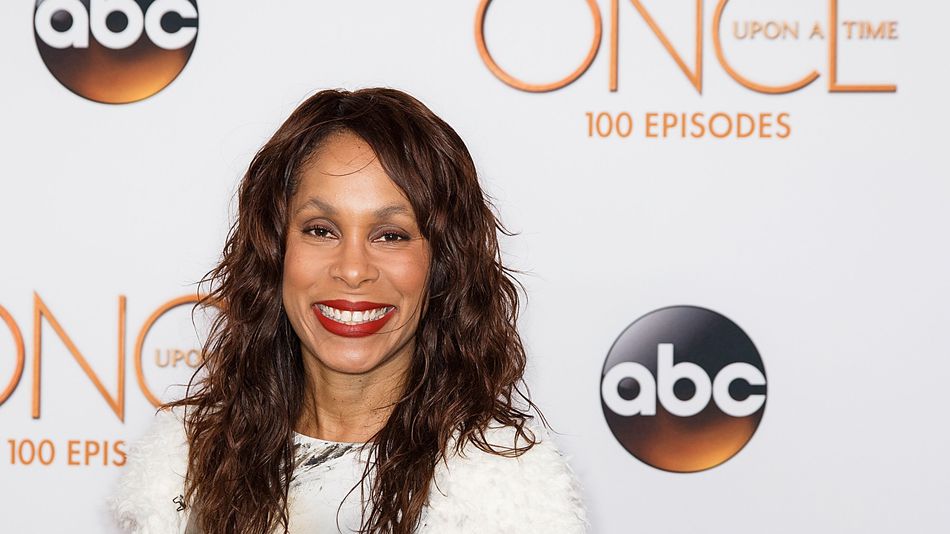 According to Channing Dungey, ABC Entertainment President, it's a definite possibility.

“As a fan, I would absolutely love to say yes,” Dungey said during the network's Television Critics Association presentation on Thursday. “We have had conversations, and we will continue to have conversations with Lucasfilm. It would be wonderful to extend the franchise.”

However, there is no official timeline.

Dungey, the first African American person to lead a broadcast network in the U.S., has been with ABC Studios since 2004. She helped with the development of Scandal, How to Get Away With Murder, freshman hit Quantico and Once Upon a Time.

She replaced Paul Lee in February 2016.

At the panel, Dungey also touched on the Bachelor franchise, tackling the question that has been asked of presidents before regarding diversity on the shows.

Normally, the picking process for The Bachelor, The Bachelorette and Bachelor in Paradise originates with what Lee called "The Farm Team" a.k.a the pool of contestants that producers have used since the show's inception in 2009. For example, season 20 Bachelor Ben Higgins was a finalist on last season's The Bachelorette with Kaitlyn Bristowe.

At the network's winter TCA presentation in January, Lee said ABC is "doing a whole lot of tweaks" to the Bachelor franchise.

"I'd be very surprised if the [Bachelorette] in the summer isn't diverse," Lee told reporters following the network's executive session.

However, a diverse lead Bachelor or Bachelorette has not yet become a reality.

"I would very much like to see some changes there," Dungey said of the franchise. "We need to increase the pool of diverse candidates in the beginning...so that is something we really want to put some effort and energy towards.”

When asked if ABC would ever pick outside the Farm Team pool, Dungey said "we could."

"But first runner up in one cycle becomes person to lead next cycle [and] it’s worked really well for us," she said. "Because the audience feels very engaged in choosing next candidate. I think what we’d like to do is widen that pool of candidates."

Dungey also briefly addressed the network's plans for a potential standalone streaming service, which rival networks such as CBS already have in effect.

"Obviously this is the future in a lot of ways," she said. "We are committed to getting our content to our audience in as many ways as possible we are very excited about our partnerships ... and we relaunched our ABC app, which is going to be a great place and opportunity for our audience to find our shows in addition to throwback content and new ABC digital originals."

Check this out on mashable.com