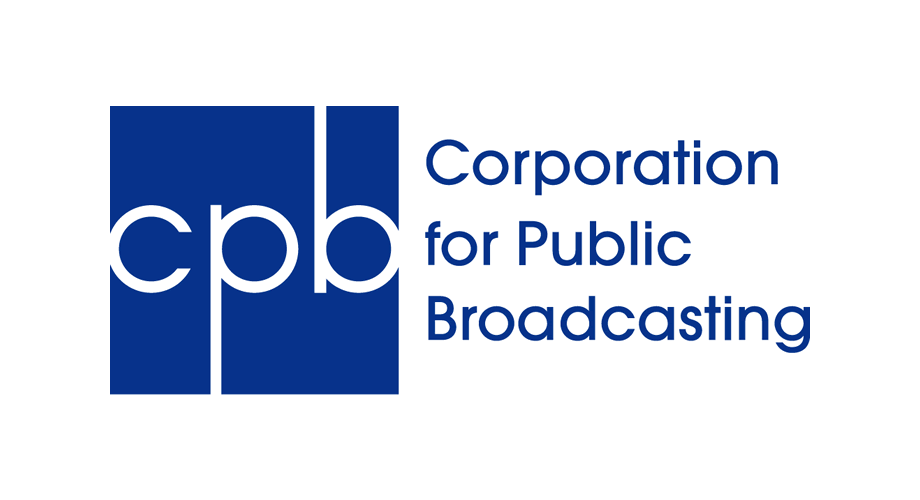 In today’s market, a cup of coffee can cost more than the average contribution for public media, which costs close to $1.35 annually, according to the Corporation for Public Broadcasting (CPB) website. A drop in the bucket when it comes to preserving an institution that brings local stations and programs to American homes.

Arguably, the most influential factor that has contributed to the advance of each generation has been access to information. Even before the Internet, there have been public broadcast stations that have provided news, entertainment, and culture for entire generations--and one of the main sources of funding behind those stations has been the Corporation for Public Broadcasting. Public media such as local news and radio stations depend on the grants they receive from the CPB, which distributes about $445 million a year in federal funding.

This nonprofit corporation has been a longtime supporter of organizations like NALIP, as it values “collaboration, innovation, engagement, and diversity,” and provides support to nurture content that reflects those values. It’s clear that our vision and values align, and for that reason we continue to be partners in our efforts to create an impact in the media.

Born out of the Public Broadcasting Act in 1967, CPB often exhibits its values through partnerships. Last month, CPB and PBS joined forces to implement new media programs that would help foster low-income youths’ understanding of early science and literacy. Through their efforts, five stations were integrated with the program, each in a different state, in order to provide “new PBS KIDS science and literacy-based programming, mobile apps and digital games.”

CPB also aides in the development and execution of journalism. In November of 2016, CPB awarded a $500,000 grant to Oregon Public Broadcasting, WXXI-Rochester and ideastream Cleveland to identify the best methods of widely distributing enterprise journalism pieces. All three stations will work on multimedia journalism projects that can impact their communities.

“Many public media organizations are doing top-notch work in radio, TV and digital, but that work often doesn’t reach a wide audience. We have an incredible opportunity to combine our collaborative strength with the reach of our broadcast and digital platforms in ways few other media outlets can,” said Morgan Holm, senior vice president and chief content officer of Oregon Public Broadcasting, in a press release for CPB.

CPB supports nearly 1,500 public television and radio stations nationwide. Its grants and support coupled with its values demonstrates this corporation’s integral part within the public media sector. It has allowed and given a platform for diverse voices, content and essentially culture to enter our homes. We must continue to value and prioritize institutions like CPB that have long stood by artists visions and their stories. After all, who doesn’t like PBS?