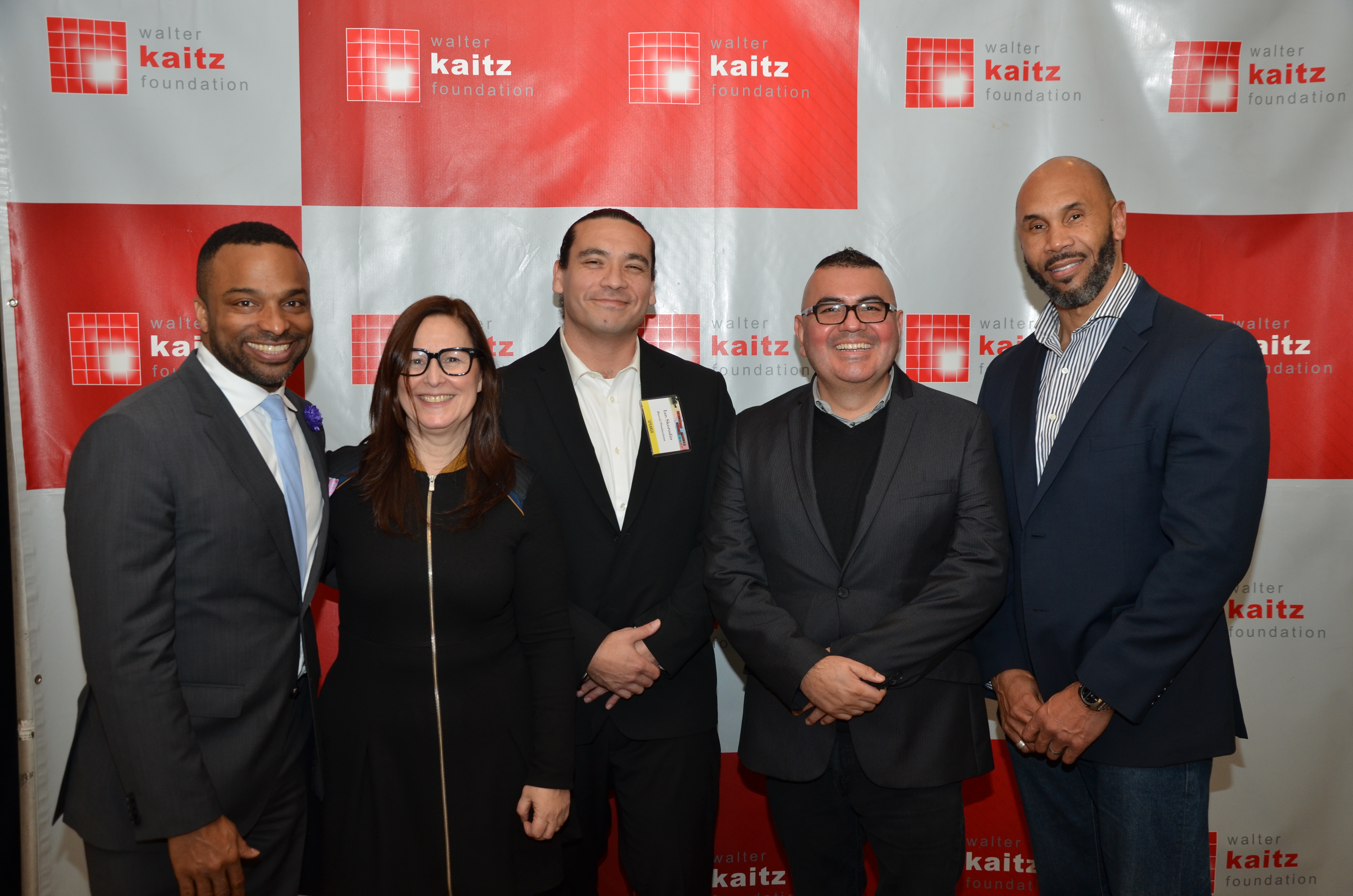 The 8th edition of the Hollywood Creative Forum took place on February 21-22 at the Beverly Hilton in Los Angeles. The Forum brought together dozens of media and entertainment industry executives who shared valuable insight on industry trends and Hollywood’s changing environment.

NALIP’s Executive Director, Ben Lopez, spoke at the Forum alongside panelists from the Emma L. Bowen Foundation, VH1, Barcid Productions and “The Nightly Show With Larry Wilmore.” The panel, titled “Why Images Matter,” was based on the unveiling of UCLA’s 2017 Hollywood Diversity Report. Panelists discussed why groundbreaking screen images matter and the value of implementing forward-looking projects and staffing practices that are in sync with an emerging and diverse America.

The 2017 Hollywood Diversity Report released by the Ralph J. Bunche Center for African American Studies at UCLA, this year’s report is the fourth in the series. The report highlights findings regarding minorities, women, accolades, gatekeeping, diversity initiatives and the bottom line. According to the Los Angeles Times  “the news is good, but not great” as the report finds that although there have been some improvements, women and minorities continue to be “significantly underrepresented”. Some of the most interesting findings from this year’s study are:

The 2017 report discusses many patterns in Hollywood and highlights both shocking and encouraging statistics in the industry. To read the full report, click here.