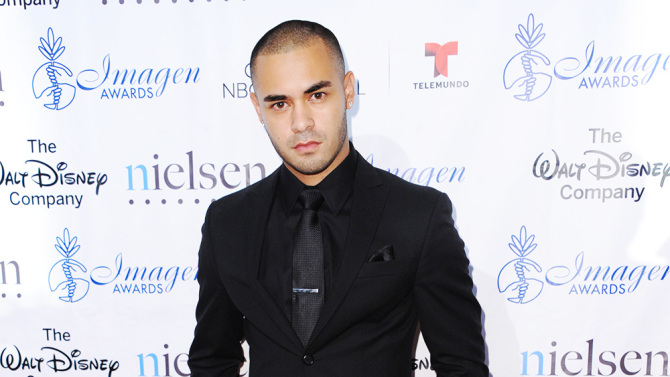 Gabriel Chavarria is in talks to star in Fox’s “War of the Planet of the Apes.”

Matt Reeves, who directed 2014’s “Dawn of the Planet of the Apes,” is returning to helm. Chernin Entertainment is producing the film, which begins shooting this fall in Vancouver.

Chavarria is also starring in the upcoming movie “Low Riders,” alongside Demian Bichir. He’s the lead in the Hulu series “East Los High.”

Chavarria is repped by Paradigm and Momentum.

The casting was first reported by Deadline Hollywood.