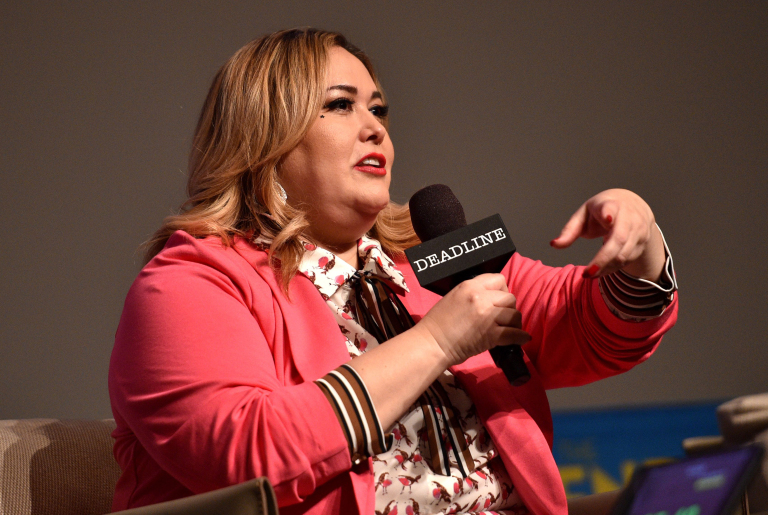 The forthcoming Starz drama Vida continues the evolving landscape of television when it comes to inclusive stories. Showrunner Tanya Saracho was joined on stage at Contenders by the show’s stars Melissa Barrera, Mishel Prada, Ser Anzoategui, and Chelsea Rendon to talk about a queer narrative that puts East L.A. in a different spotlight that many aren’t used to seeing.

Saracho tells moderator Dawn Chmielewski that the show is about the “gente-fication” of East L.A. — the gentrification of Latinx communities by other members of the Latinx community. Saracho says that the show gives a different version of the east side of L.A. than the media has given us.

Vida focuses on two very different sisters, Emma and Lyn (Prada, Barrera) who to return to their old neighborhood, where they are confronted by the past and shocking truth about their mother’s identity.

Shot in East L.A., Saracho says that the show is a “love letter to L.A.,” and that they wanted to do a show from the inside out. She points out that the writers’ room is entirely Latinx and that “you can’t tell a story like this without that type of formula.”

“We have been whitewashed or brown-faced — we wanted to get it right,” she said. “It’s just a family story. We haven’t had a chance to tell a story like this steeped in queerness and on the East side of L.A.”