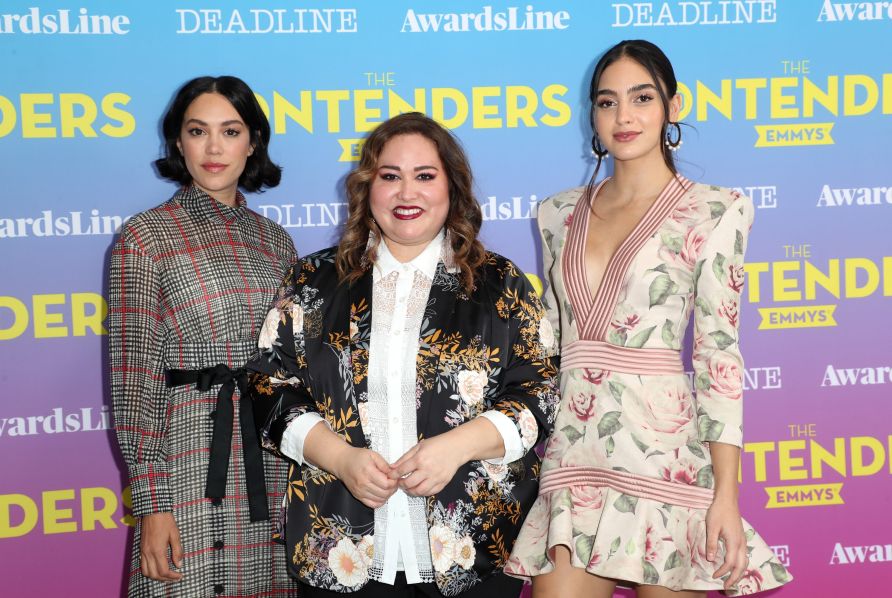 Vida stars Melissa Barrera and Mishel Prada were surprised at the fan reaction they received during Season 1 of their Starz Latinx drama series. And as the GLAAD Award-winning series gets ready to drop all 10 episodes of its sophomore season come May 23, the pair and series creator Tanya Saracho teased audiences about what to expect at Deadline’s The Contenders Emmys event Sunday.

“It was exciting to learn that the show was resonating with so many people, not just Latinx,” Barrea told the audience at the Paramount Theatre.

Prada couldn’t believe when fans commented how much they wanted to be like Emma, Lyn’s tough-as-nails sister.

“I was expecting people to really dislike Emma, and I was down for that,” she said. “But so many people would tell me they wished they could be more like her. It was interesting. It was also seeing such a strong woman that had flaws but also was still trying to pick up the pieces and see what that was. It resonated with people, especially with her being Latinx and queer. We don’t really get to see that portrayed on television that often. People were really excited to see that.”

They said the most surprising reactions came from Latinx Angelenos who walked into a local screening expecting to hate it. Saracho said during the panel that it meant all the thought and care that went behind the proper representation of the characters and the neighborhood paid off.

She added: “Our narratives have been missing on television for a long time. To be inside these homes that are culturally accurate [was important].”

Season 2 will see the sisters try to save their mother’s bar while attempting to find respect and common ground. Emma can no longer carry their mother Vidalia’s debts and problems on her own, meaning Lyn will have to step-up to the plate or run the risk of losing her sister forever.

Vida returns to Starz on May 23rd!