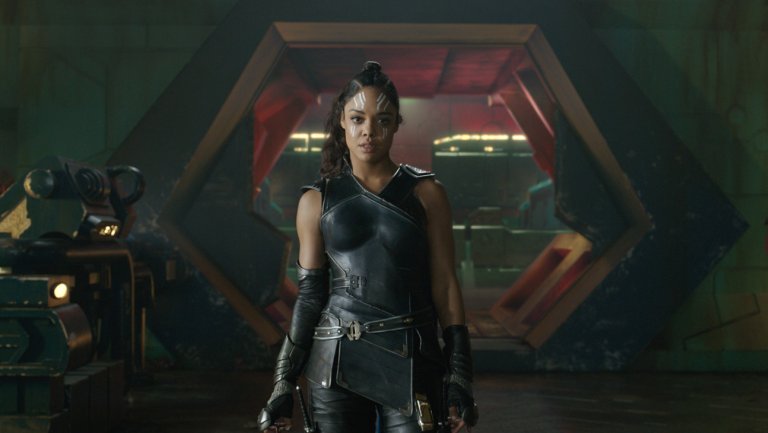 Tessa Thompson's Valkyrie looks to be breaking ground for Marvel Studios as its first out LBGTQ hero.

In the aftermath of Avengers: Endgame, Valkyrie assumed the role of ruler of New Asgard, the town populated by refugee Asgardians. “As new king [of Asgard], she needs to find her queen. That will be the first order of business," said Thompson during Marvel Studio's Hall H Panel at Comic Con.