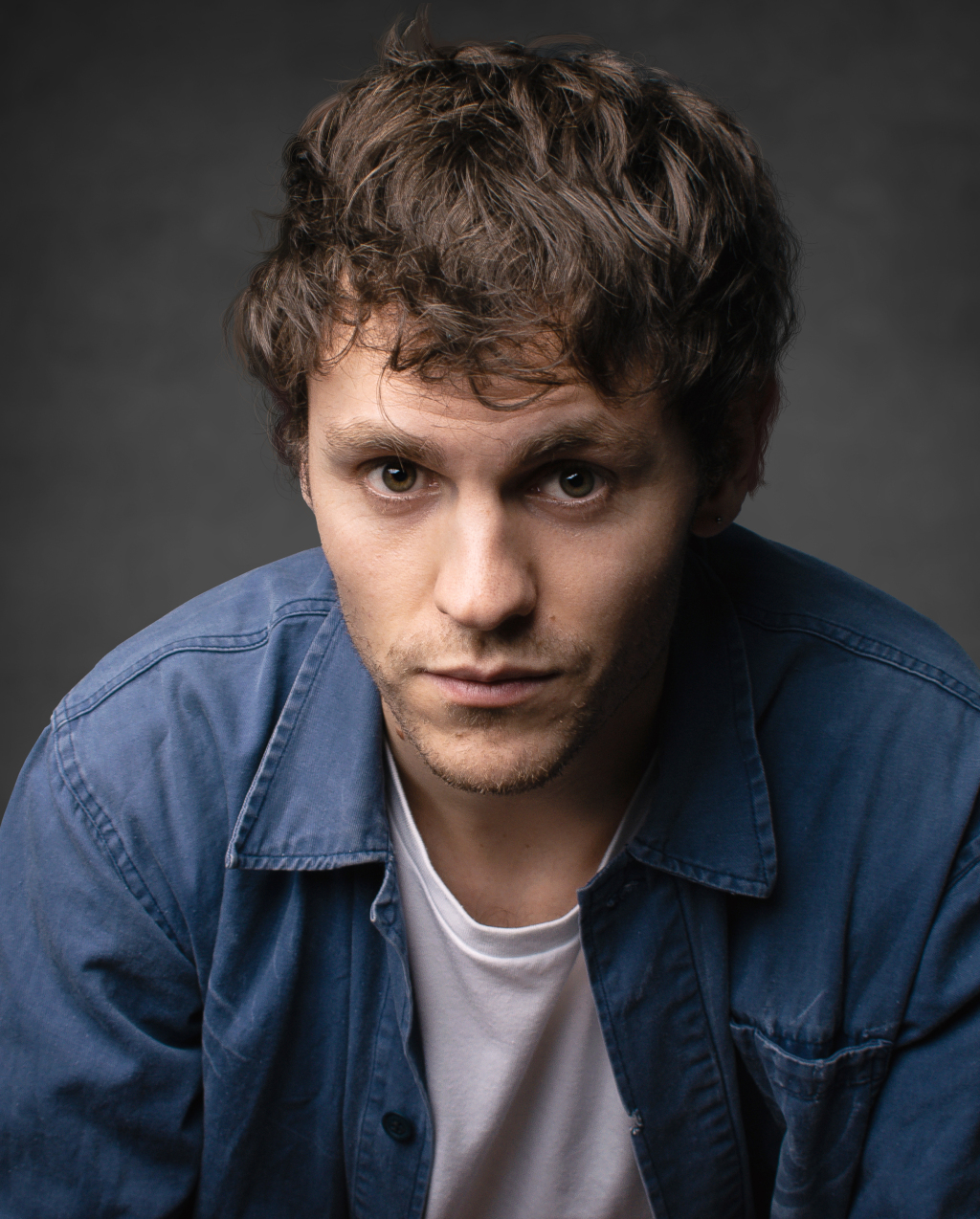 It was previously reported that Aramayo, Horvath, Kavenagh and Mawle boarded the series, but Amazon never confirmed them. The studio made it official today that the trio were indeed part of the cast. Will Poulter, who had joined The Lord of the Rings TV series in September, exited last month due to scheduling conflicts.