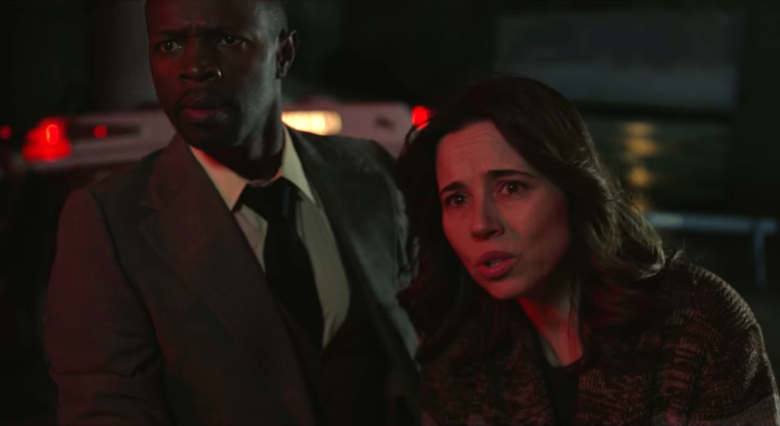 One of the most chilling stories in Mexican folklore is that of La Llorona, or the Weeping Woman. According to legend, La Llorona was a beautiful woman who drowned her own children after being distraught over the sight of her estranged husband with a new wife. After seeing her children’s bodies in the river, La Llorona realized the weight of her actions and threw herself in after them.

La Llorona now eternally searches for her children, looking for other lost children to make her own. If you hear her cries in the night, you are doomed.

“The Curse of La Llorona” transports the Mexican legend to 1970s Los Angeles, where a social worker and her children are pulled into her web after ignoring the warning of a troubled mother suspected of child endangerment. Their only hope at defeating La Llorona is a disillusioned priest and the mysticism he practices to keep evil at bay.