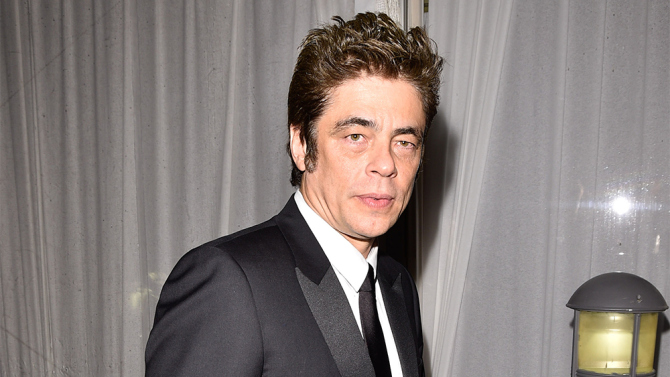 Casting for Disney and Lucasfilm’s “Star Wars: Episode VIII” is already in motion, as Benicio Del Toro has been offered the role of the villain in the upcoming sequel, sources tell Variety.

Daisy Ridley, John Boyega and Oscar Isaac, who will first be seen in “Star Wars: The Force Awakens” bowing this Christmas, are all expected to return, with Rian Johnson helming the pic.

A deal is still far away from coming together and who exactly Del Toro will be playing is unknown, but insiders say the studio was going after A-list talent for the role, also meeting Joaquin Phoenix for the part.

The movie will bow on May 26, 2017. Ram Bergman is producing the film with Lucasfilm’s Kathleen Kennedy.

Del Toro was previously considered for the bad guy in another major franchise: Khan in “Star Trek Into Darkness.” Though negotiations fell through, Del Toro recently appeared as The Collector in “Guardians of the Galaxy.”

He can be seen next in Lionsgate’s “Sicario.” He is repped by CAA and LBI Entertainment.