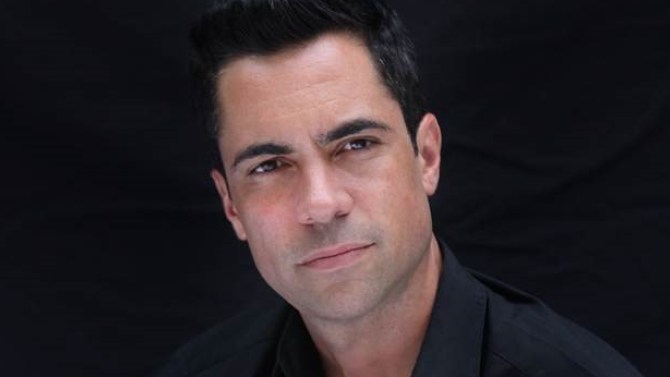 Danny Pino is joining “Scandal” in a recurring role, Variety has learned exclusively.

The “Law & Order: SVU” and “Cold Case” alum will appear in an arc during the current fifth season. Per Shondaland’s typical spoiler lockdown strategy, there’s no word on Pino’s character description nor how many episodes he will appear in or when they will all air. However, since he will be recurring, he’ll be playing a role that’s more than case-of-the-week territory.

While ABC has not made any character details available upon Variety‘s request, just for fun, one point of speculation falls under the umbrella of potential love interest for Olivia Pope (Kerry Washington), as her relationship with Jake (Scott Foley) is quite complicated and she has split from the president (Tony Goldwyn), who’s enjoying a new flame in the series’ recent storyline — if Fitz has a new lady, it only seems fair Ms. Pope should enjoy some new romance, too. (But, for the record, Pino could be portraying any sort of character, love interest or not.)

Pino starred on “SVU” from 2011 until departing in 2015. Prior to that, he starred on “Cold Case” on CBS, and he’ll return to the network this summer, as a series regular on “BrainDead,” from “The Good Wife” creators Robert and Michelle King.

As for other new additions to “Scandal,” Joe Morton, aka Papa Pope, was upped to a series regular this season.

Pino is repped by ICM.