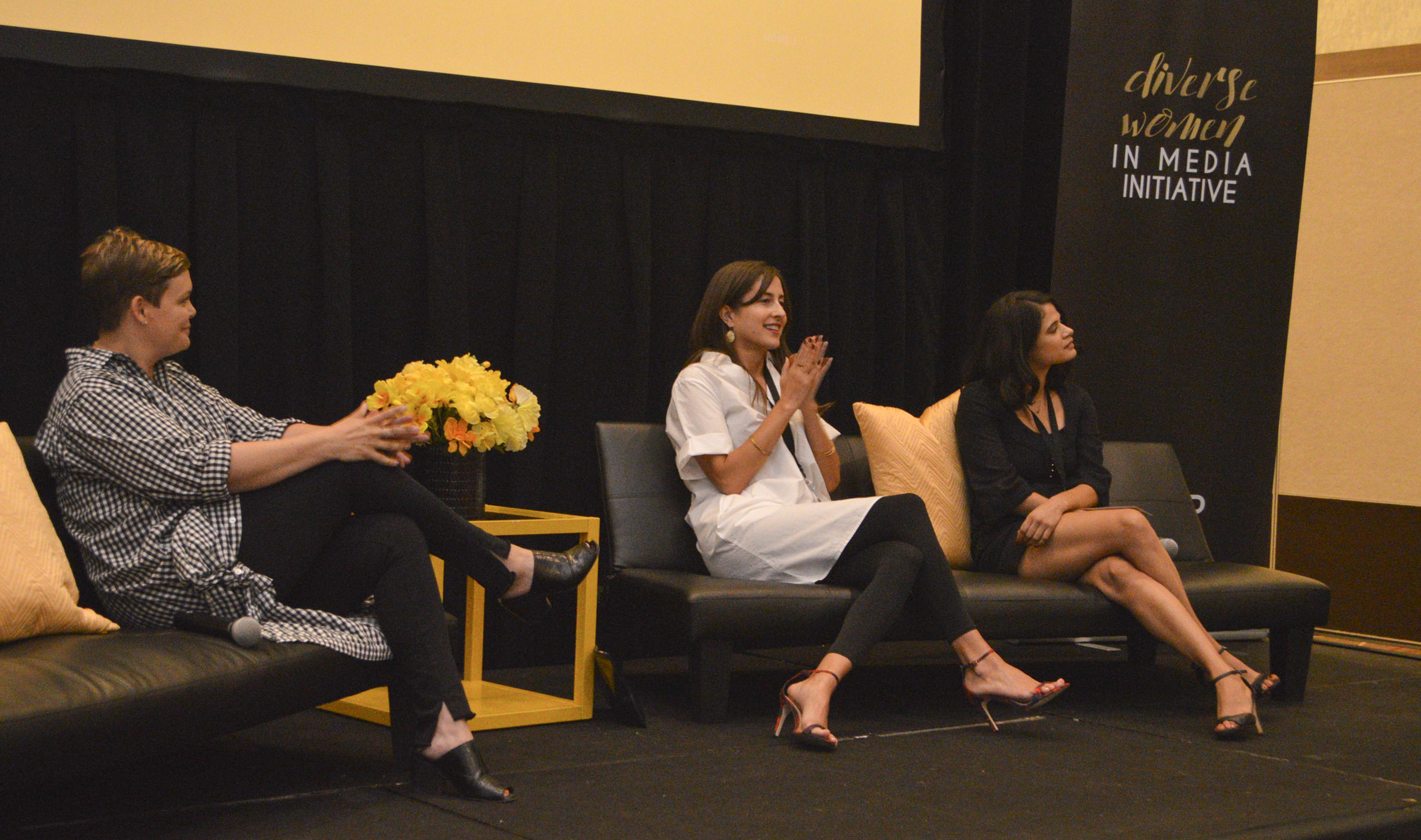 HBO renewed “Room 104” for a second season. The series is an anthology series centered in the same hotel room and premiered on July 28. Emmy-nominated filmmaker, Xan Aranda, is one of the executive producers on the series, along with Ross Partridge (also writer) and Jay and Mark Duplass (also showrunners).

Xan Aranda held a workshop last week with NALIP titled “Brain Pick” -- inspired by frequent requests to “pick” her brain over coffee.” She provided invaluable insight informed by her own experiences within the industry.

Xan Aranda, Amy Gravitt, and Melonie Diaz shared their experiences working on the series at the NALIP Media Summit at the Diverse Women in Media Initiative, Signature Conversation.

Amy Gravitt: “The format of ROOM 104 offers endless possibilities and opportunities for new talent to experiment and I look forward to seeing where the series takes us.”

Read more on Variety and Deadline.