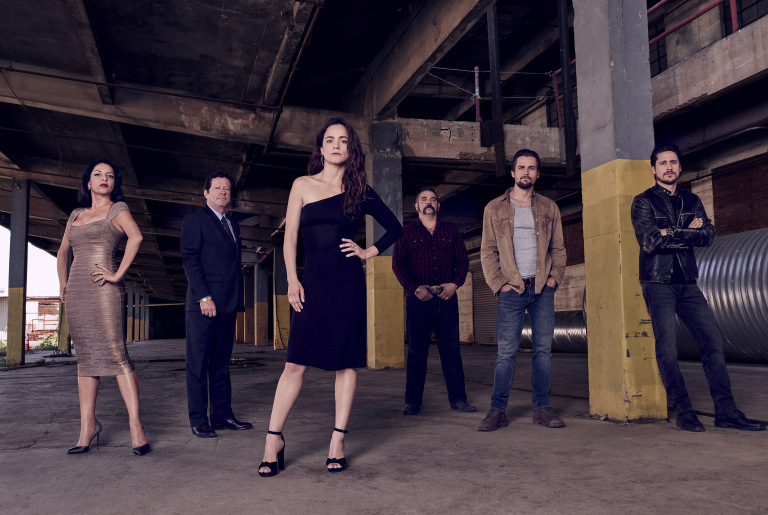 On the heels of Queen of the South‘s recent Season 3 finale, the crime drama has been renewed for a fourth season to premiere in 2019. The pickup of the series, from Fox 21 TV Studios and Universal Cable Prods., comes with a change at the helm as Natalie Chaidez, who served as executive producer/showrunner for the past two seasons, is stepping down.

“After two incredible years working with USA Network at the helm of Queen of the South, I’m moving on to develop my own projects full-time with my friends at Fox and Fox 21 Television Studios,” said Chaidez who has an overall deal at Fox 21. “I will miss the QOTS familia and fans, but I am proud to pass along the baton and champion the growth of co-showrunners Dailyn Rodriguez and Ben Lobato.”