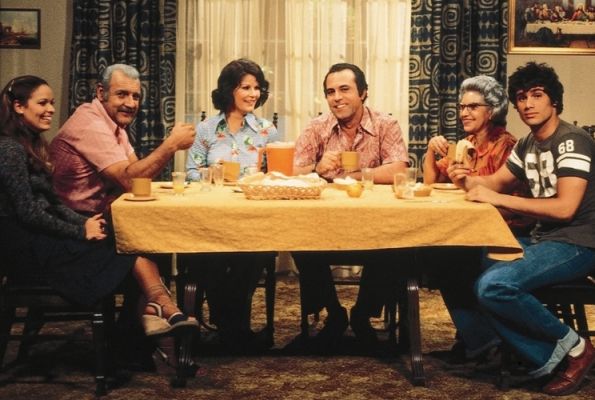 A lot of you probably haven’t heard of the show ¿Qué pasa U.S.A? but we want to change that. For some reason, its cast is not revered in the same way other Latino stars from classic TV shows are like Desi Arnaz (I Love Lucy) and Freddie Prinze (Chico and the Man) but ¿Qué pasa U.S.A? holds a special place in television history. It was America’s very first bilingual sitcom and the first situation comedy produced for PBS. Created by Manny Mendoza and head writer Luis Santeiro, it lasted four seasons and aired nationally in the late seventies.

Centered on a Cuban family, the Peñas live in Miami’s Little Havana. Not unlike many immigrant families, there are several generations living under one roof: the non-English speaking abuelos, the sort-of-English speaking papi y mami, and the fully bilingual English-Spanish speaking teenagers. Each generation is going through an identity crisis of sorts; they are all trying to find their place in the U.S. but it seems that where they fit in the most is in their own living room. The language and cultural differences make for some hilarious misunderstandings and some really fun, fast-paced TV watching. Here’s what you need to know before watching.

Aside from engaging in deep conversations about the lyrics, you MUST dance to the rhythm of this song. It will do wonders for your mood. If you’re scared, don’t be, running in place works. Turn that volume up. You know you want to.

This being Remezcla and all… here’s a remix of the theme song by PBS Digital Studios that made us chuckle.

Pretty soon you’ll be singing along, “We can do anything we want! Today is our lucky day! Yes! I like it very much! Que Paaa-sa USA?” 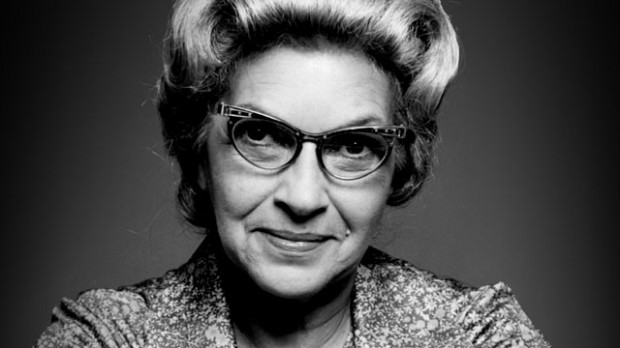 She’ll sew your quince dress. She’ll go to la iglesia and pray to God to bring you a novio. When she interrupts, she’ll cover her ears and let you speak freely. Except in English, “En English no se vale.” 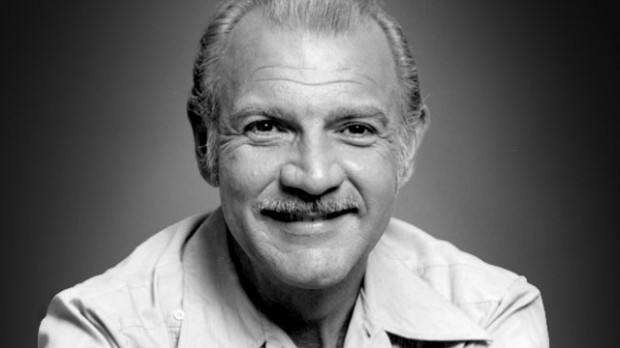 He’ll put up paper decorations for your quince. He’ll encourage chaperoning. He’ll make fun of your date and his lack of effort, “Que tu te crees, que ibas a coger mango bajito.” (What did you think? That the fruit was going to ripen just for you?) A snarky abuelo. Nice.

Check them out studying for their citizenship test: 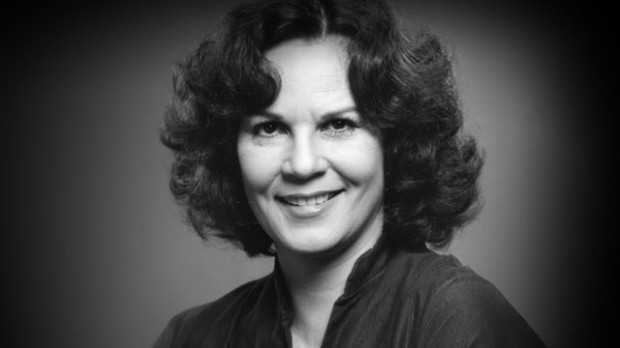 Aaaaw, mami. She’ll offer your father overtime (wink) if he pays for your quince. She’ll make an effort to understand her children. When you tell her you’re going on a blind date, she’ll ask common sense questions like, “¿Que tu amiguita es ciega?” (Oh, so your date is blind?) 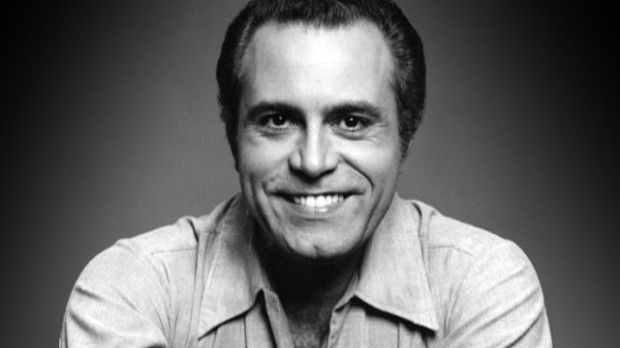 He’ll tell you stories of when he was a playa’ (he wasn’t). He’ll ruin your chances of having a modern relationship by treating you like the princess/prince that you are. He’ll always have the last word after pounding his chest he’ll exclaim, “¡Yo soy Pepe Peña!”

So, is this what our parents do when we go out? Ugh. 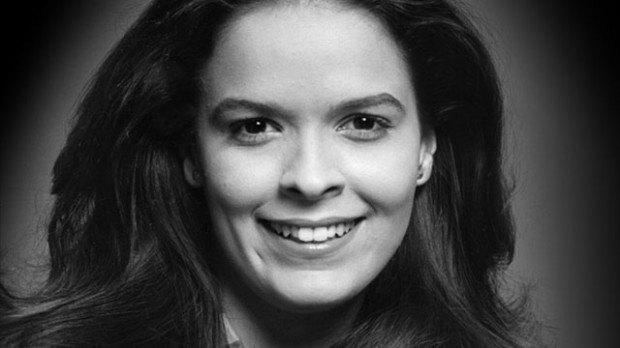 She’ll dress up as Cinderella for her quince without knowing it and love it. She’ll tell her father the only man she wanted to dance with did not ask her to dance and when he asks who he is, she’ll answer YOU. She’ll express her disillusionment when her family tries to set her up: “Ay, en mi vida nunca he estado tan embarazada!” Embarrassed. She meant embarrassed (embarazada means pregnant.) 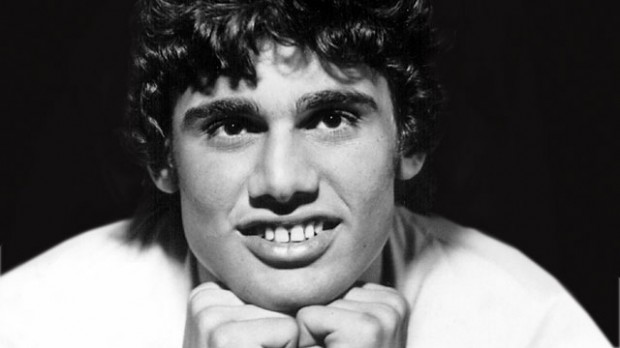 Jose, the son aka Cuban Hamlet

He’ll ask you to call him Joe. He’s being considered to join the Cool Club — an all-American Club. When his grandparents ask what that is, he’ll say, “El Club de Culisimos”(for you gringos… that’s the multiple butts club, or butts club. Butts. Ha.) He’ll also tear at your heart strings when he explains his reason for wanting to be part of the Culisimos: “Cubans and Americans have to mix to understand each other.”

Go to 5:56 for some father daughter love, followed by Joe’s existential crisis.

I dare you to not fall in love or at least not want to pat his head. 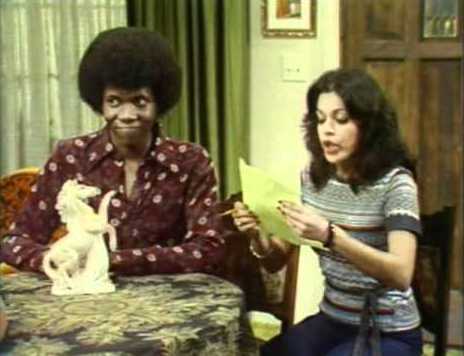 Says little gems like, “We are all against going steady. Until someone asks us.” (She’s the one helping Carmen with her grandparent’s citizenship test.) 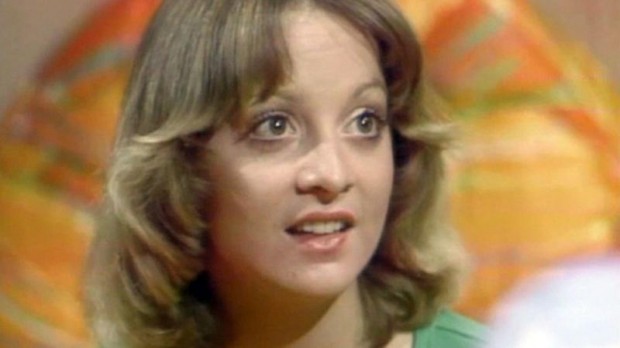 Such a good friend. When you put your quince dress on, she’ll get it. She’ll go home and dust off her Scarlet O’Hara costume. 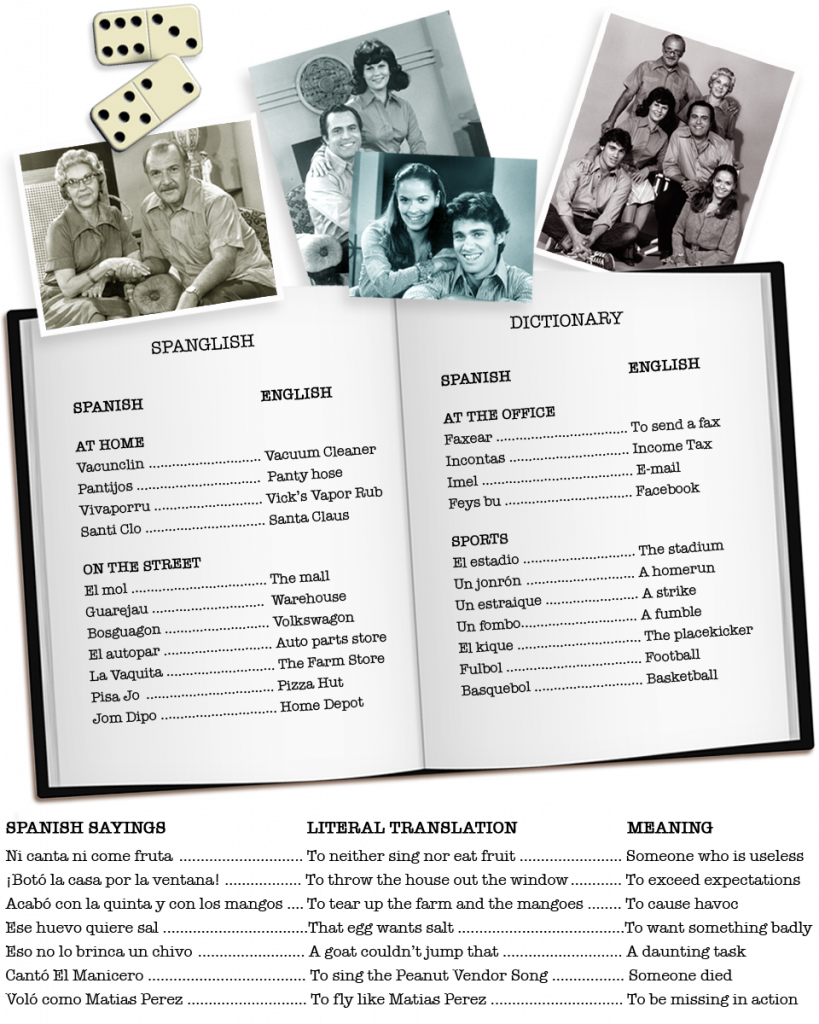