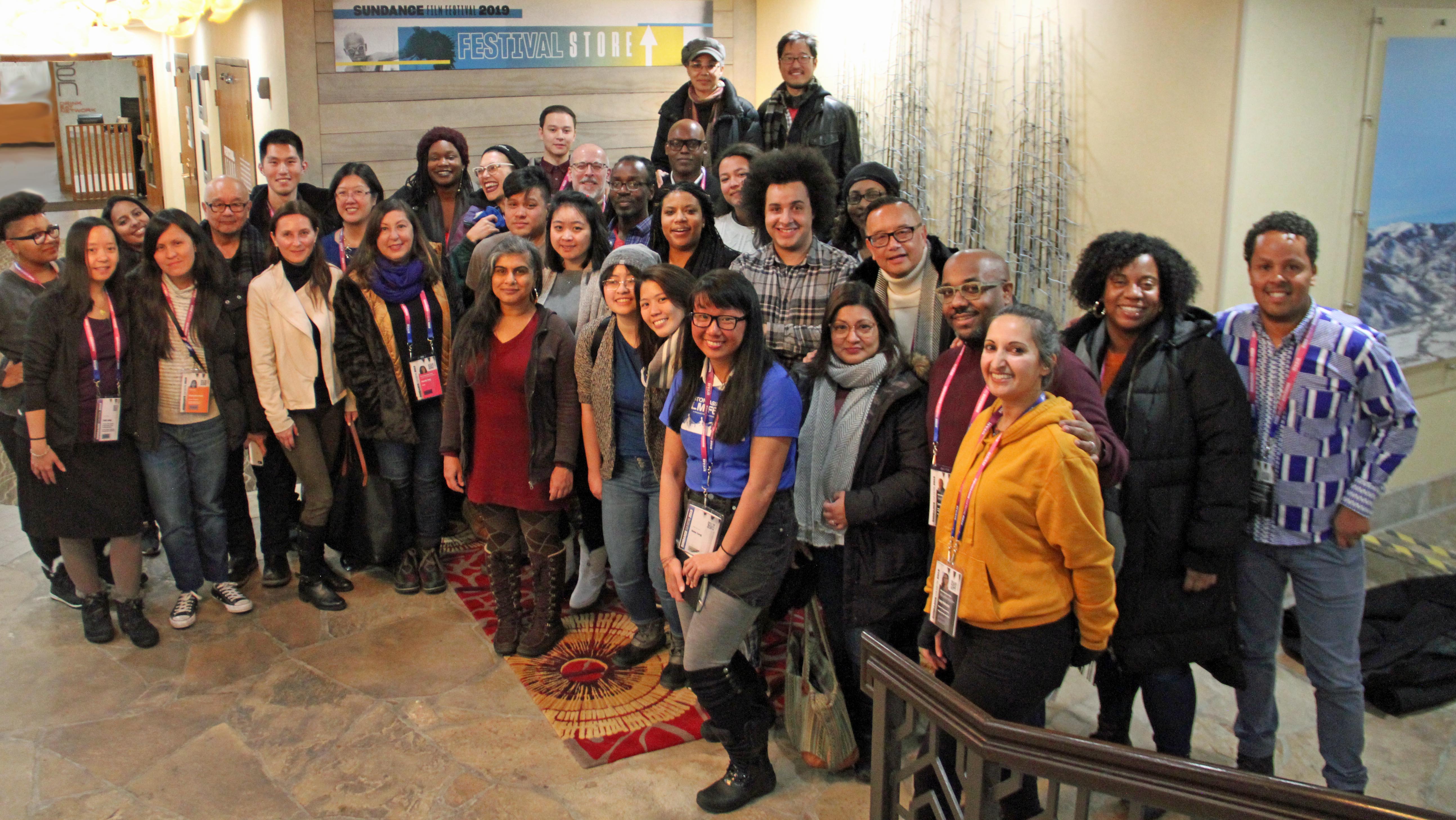 Members from a new collective of film festival programmers comprising people of colour, women and TSLGBTQ+ made their first public appearance together in January at the Sundance Film Festival in Utah. Having already confirmed 85 members, POC2 (Programmers of Colour Collective) aims to stimulate conversation around the underrepresentation of people of colour within film programming and international film festival staffing, but also to act as a catalyst for transformative change towards a more inclusive international programming pool.

Spurred by the many cases of (unconscious) bias in film festival selections that are gender-imbalanced, lack representation of people of colour or else portray them or other underrepresented groups in a way that is inauthentic or culturally appropriative, the collective’s objective is for programming pools, and therefore the films selected for festivals, to become truly diverse.

The collective chose to launch at Sundance where, contrary to the norm, diversity is the order of the day in the programming room. POC2 will strive for such inclusivity to become ubiquitous with curating films.

The primary aim of POC2 is not only to stimulate a conversation around the lack of programmers who are people of colour at international film festivals, but also to be a catalyst for transformative change towards a more inclusive international programming pool.

Ultimately, the primary objective is to make festival line-ups themselves more robust, reflective of international audiences and richer through inclusion.

The Founding Members (listed below) issued the following statement:

“As a collective, we’re forward-looking and focused on connecting people with opportunities. Whilst we seek to diversify the current festival programming pool, we also want to create a network of new talent from all of our communities that feeds into those pools and creates its own programming activities. We want to be a portal where other collectives with similar interests can connect with us, offer advice and who we ourselves can advise on festivals, programmers and films. Essentially, we’re a new door into the industry for other POC groups and filmmakers.”