‘Pose’ Renewed For Season 3 By FX 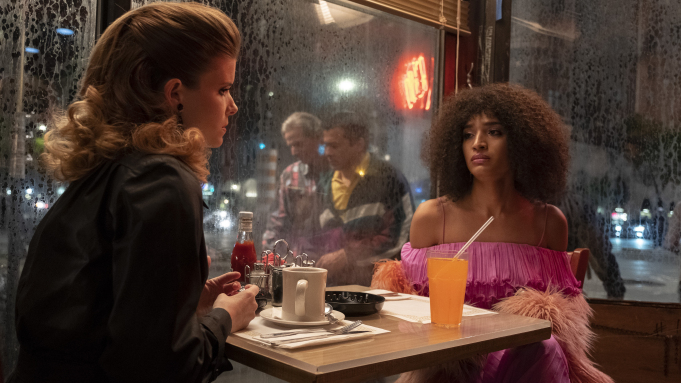 The June 11 season two premiere of Pose was the most-watched telecast of the series, drawing 1.2 million Total Viewers. In all, the premiere telecast, two encores and streaming have delivered 1.8 million Total Viewers in the first five days. Pose joins American Horror Story, Sons of Anarchy, Nip/Tuck and The Shield as FX drama series that outperformed their series premiere telecast.

Creator and Executive Producer Steven Canals participated in NALIP's 2018 #WeAreInclusion Campaign & was a part of the 2018 NALIP Media Summit as a speaker on the "Breaking Identities panel".