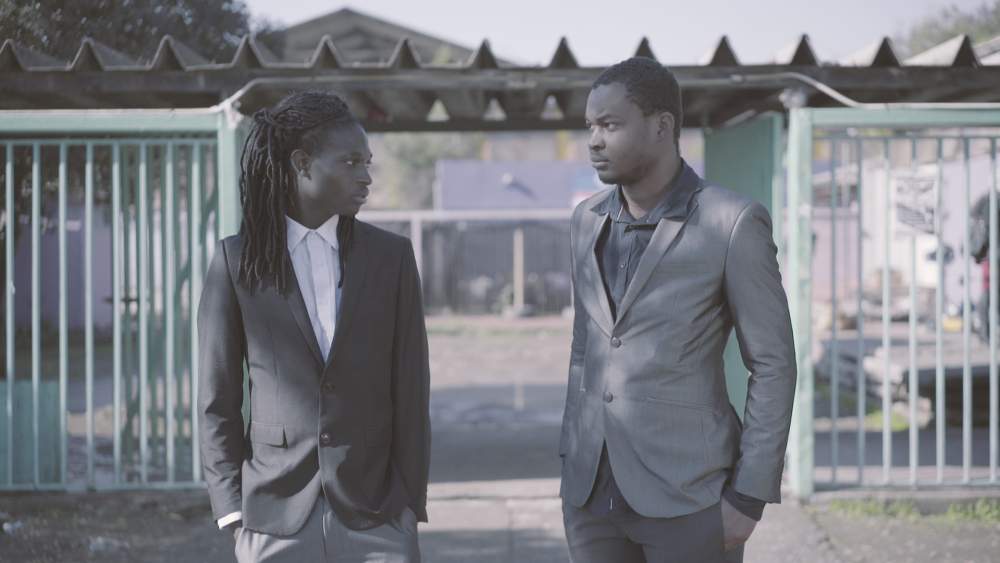 Five films, each in the final stages of post-production, have been selected to participate in Guadalajara Goes to Cannes, the works in progress partnership between the Cannes Film Market and Guadalajara International Film Festival (FICG)

In Cannes the producers and filmmakers of the selected works will have the opportunity to pitch and show excerpts with the aim of securing sales, distribution and future festival pickups.

The selected films participated in March’s Guadalajara Construye, the industry section of the Mexican festival, where a number of them earned prizes which provided the means necessary to get the films to their current state.

Juan Caceres’ debut feature “Perro Bomba” was the big winner at Construye, where it took home four awards and had the industry professionals in attendance buzzing.

The film is the first to focus its narrative on Chile’s Haitian immigrant population, a group which has seen exponential growth in the last decade, and the adverse situation and often-extreme poverty that confronts them when they arrive. The film features non-professional actors cast from Chile’s Haitian population.

Caceres explained to Variety how they kept the narrative authentic: “We went into the immigrant community and lived with the people who appear on camera. If we were going to record a scene and there were Haitians nearby we interviewed them. We always tried to include their opinions in the movie.”

New to this year’s festival was the Films4Climate Laser Films Award for post-production services valued at €50,000 ($59,000 USD). The award will be granted each year to a film in either the works in progress or doculab sections, which extols the virtues of environmental protection or brings awareness to the mistreatment of the planet.

This year’s award went to the Colombian documentary “At Your Mercy,” whose producers, Clementina Films and Pinball London, are representing the film in Cannes. “We are looking to connect with sales agents, distributors, television channels, online platforms and festival programmers,” said Pinball London producer Paula Vaccaro.

The film highlights the battle between large corporate mining entities and everyday people whose habitats are threatened by them.

“The struggle of each one of them embodies the resistance of many peasants around the world,” said director Victoria Solano: “A struggle for water, for the land, for their traditions.”

On the surface Natalia Cabral and Oriel Estrada’s “Miriam Lies,” sold by Latino Films, is a coming of age film focusing on the intense friendship between two middle-class teenage girls in the Dominican Republic. Beneath that however, lie profound questions of identity, race and class. Miriam is a fourteen-year-old half-black girl who struggles with her own identity living with her white mother, in a white neighborhood, and with exclusively white friends.

Cabral talked to Variety about the burgeoning scene of Dominican cinema: “I think it’s thanks to the 2011 film tax incentives. Filmmakers in the ’80s would have to sell their houses just to make a film. Now, every year we have two or three arthouse films. It’s been really good for us.”

The stand-alone comedy among the participants is Gabriela Ivette Sandoval Torres’ “Okay, It’s Fine.” The film follows a failed screenwriter and film buff, still living in extended adolescence, spending most of his days laid out on his mother’s sofa.

When asked what excites her about the film, Sandoval Torres explained to Variety: “That my first film is the one I dreamed of doing. It has the spirit of an indie comedy like a Kevin Smith film, but is also an homage to the films of Woody Allen. It’s an original comedy that is funny and politically incorrect.”

Lastly, a second documentary, “When I Close My Eyes,” uncovers the untold story of two native Mexican inmates, convicted and sentenced in a court where no indigenous-language translator was provided to aid in their defense.