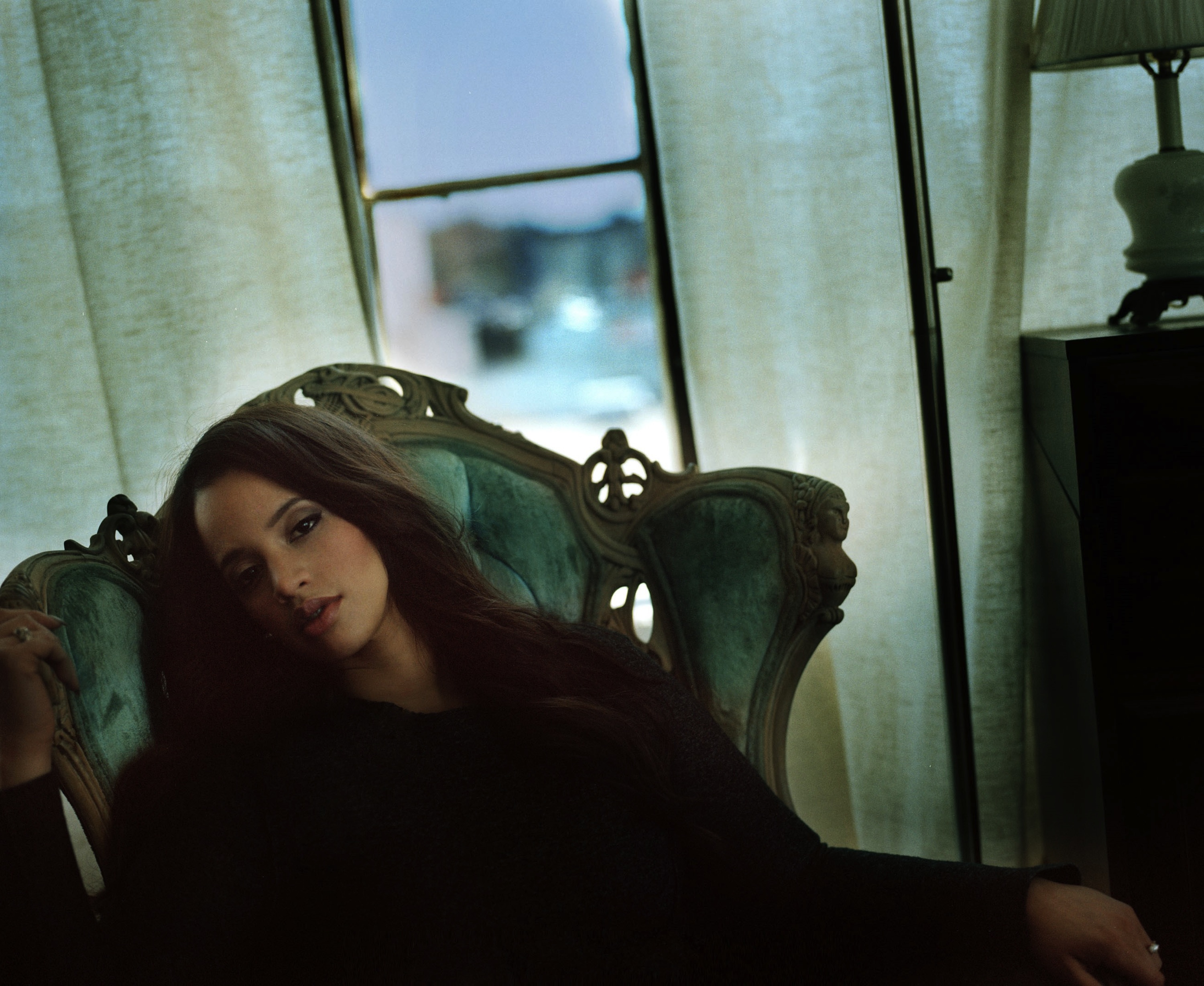 "Pinch me, I must be dreaming" is what "Orange Is the New Black" star Dascha Polanco, who plays Dayanara Diaz on the award-winning Netflix original series, must be saying after having such a stellar year -- and it's only getting better.

The Dominican actress is humbled by these opportunities as well as the warm reception that she's been given by Hollywood, her fans and the press. Recently, Polanco was floored by the honor of the Lupe Award, which will be presented to her at the 16th annual NALIP (The National Association of Latino Independent Producers) Latino Media Awards at the W Hollywood Hotel on June 27.

"The Lupe Award aims to spotlight Latino talent or producers who have received a significant amount of buzz and shown great promise as a future artist, or have worked in the industry for many years and flown under the radar."

"It makes my stomach get full of butterflies..." she explained to Latin Post in an exclusive interview about receiving the Lupe Award, "because ... I don't feel entitled, and at times I feel like 'why am I getting this?' Sometimes I feel like I don't deserve what I am getting."

Humility is often a rare thing in Hollywood, so Polanco's take on her newfound fame is refreshing.

"It's an honor to be acknowledged, especially to be acknowledged from your own people," she added. "I try my hardest to work hard and represent my Latino culture to be the best at whatever I put my mind to and to be rewarded at this point in my career it's a an honor. I am humbled by it and I am so thankful for it."

The coveted Lupe Award is named after the late Lupe Ontiveros, actress, producer, activist and visionary known for her roles in "As Good As It Gets," "Selena" and "Desperate Housewives." Ontiveros was also a trailblazer in the TV and film industry and "successfully worked to expand the types of roles made available to Latino actors."

Actress Raquel Welch, who is most known for her Golden Globe-winning performance in "The Three Musketeers," will receive the Lifetime Achievement Award.

The Lifetime Achievement Award "recognizes artists who have had a profound effect on the entertainment industry as a leader for the arts and for Latinos." Welch joins past recipients Andy García, Danny Trejo, Rita Moreno, Edward James Olmos and George Romero.

Eugenio Derbez, who is most known for his latest film "Instructions Not Included," will receive the Outstanding Achievement Award. Rick Ramirez, the SVP of Targeted Marketing for Warner Bros.,who has worked on Guillermo del Toro's "Pacific Rim" and Alfonso Cuarón's award-winning "Gravity," will receive the Industry Pioneer Award. Lastly, Roberto Llamas from Univision Communications Inc. will receive the Media Advocacy Award.

Polanco is in complete awe that she is being honored beside Welch and all of these other celebrated Latinos.

"Is that really happening or am I going to wake up?" Polanco said. "I give my respect and I am so, so...it takes a moment at times for me to actually realize that I am doing what I am supposed to be doing and it's OK to feel uncomfortable or to get a little scared or to feel like I don't deserve it.  It's just an honor. It really means a lot to me for my people to support me and to put me aside Raquel Welch who has such a trajectory in her life and is representing us. It's just amazing."

Check this out at LatinoPost.com