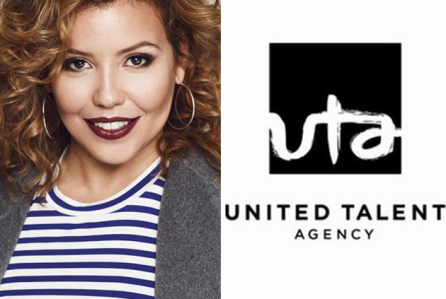 Justina Machado, who stars on Netflix’s rebooted Norman Lear series One Day at a Time, has signed with UTA. The series from Lear and Sony TV is underway on shooting its third season which will air in 2019.

Machado, who scored a SAG Award in 2004 as part of the ensemble cast of HBO’s Six Feet Under, more recently appeared on Season 4 of CW’s Jane the Virgin and USA Network’s Queen of the South, and she voices Carmen on Disney Junior’s Elena of Avalor. Her big-screen credits include The Purge: Anarchy and The Accidental Husband. On the stage, she made her Broadway debut in In the Heights and also appeared in A Free Man of Color.