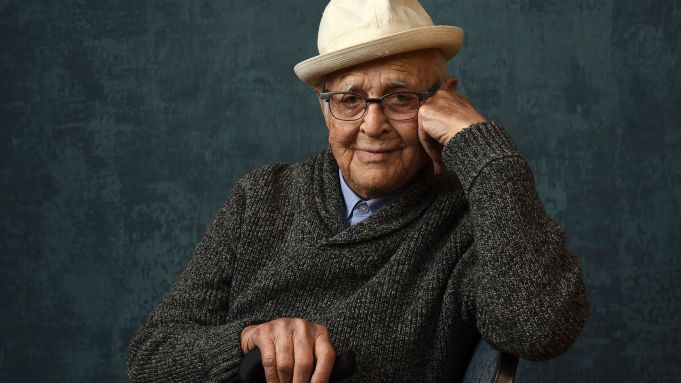 The big upside to airing weekly for the creators and writers of the Norman Lear Latinx series is being able to write toward the topics and issues of what’s going on currently, rather than writing well in advance, banking them and dropping all the episodes at once.