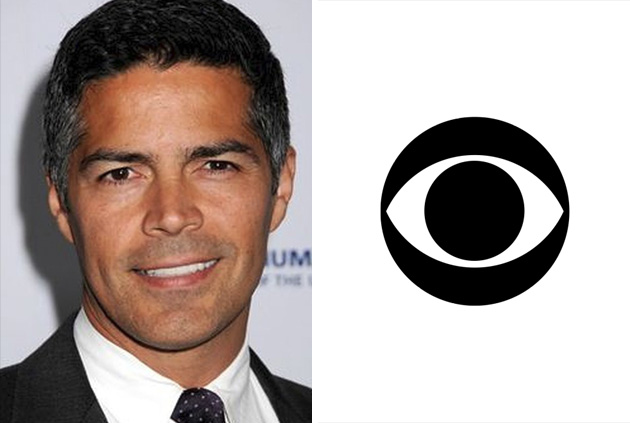 Esai Morales (Superfly) is set for a recurring role on the upcoming tenth season of CBS’ NCIS: Los Angeles.

Morales will play Deputy Director Gaines. Smart, authoritative, polished and trustworthy, Gaines accompanies a special prosecutor from the Department of Defense who is investigating the NCIS office and its employees. He is there to protect his people and advise them on how to navigate the prosecutor’s interviews. The character will be introduced in a late October episode.

“Following the rescue mission in Mexico from last season’s finale and this season’s premiere, our NCIS: Los Angeles team will face challenging repercussions but they will have a new ally in the Deputy Director,” said executive producer R. Scott Gemmill. “We are thrilled that the talented Esai Morales has signed on to this recurring role.”