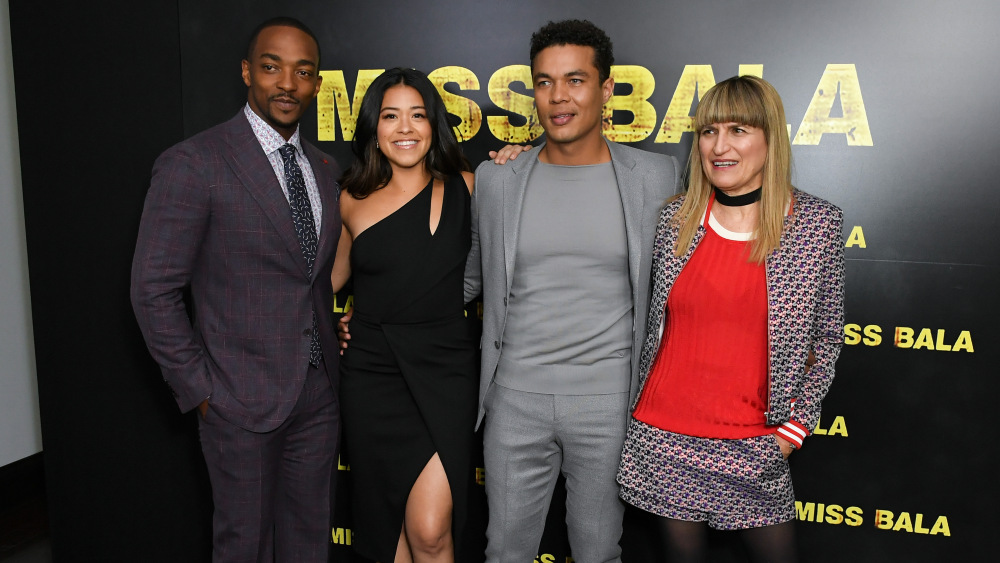 Latina action stars, mixed race superheros, and blaxploitation icons took center stage at Sony Pictures’ CinemaCon presentation on Monday. At a time when the movie business is being heavily criticized for offering up a glut of films about white men, the studio’s upcoming slate is notable for highlighting an array of ethnically diverse leading men and women.

“Miss Bala,” a thriller about a Mexican woman (Gina Rodriguez), who becomes entangled with a drug cartel; “Superfly,” a remake of the 1972 crime classic about an African-American cocaine dealer; and “Spider-Man: Into the Spider-Verse,” which reimagines the wall-crawler as a black teen named Miles Morales, are among Sony’s most-promising upcoming releases.

Catherine Hardwicke, the director of “Miss Bala,” argued that a major studio film about a kick-ass Latina heroine was long overdue.

“The time is right for an action movie where a Latina actress is number one on the call sheet,” she said. Hardwicke added that the commitment to diversity extended beyond the camera — the film was shot in Mexico and 90% of the cast and crew were Mexican.