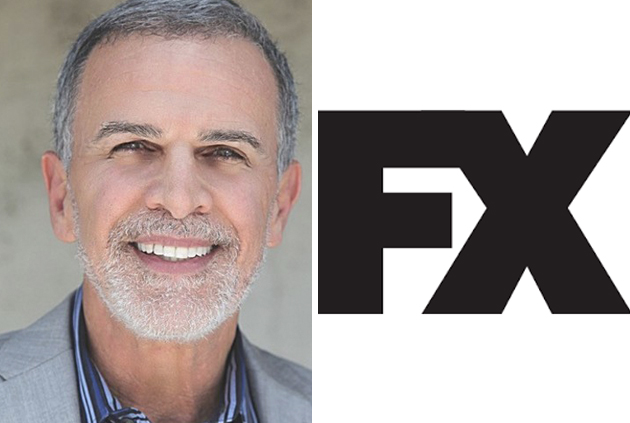 Co-created by Sutter and Elgin James, Mayans MC is the next chapter in Sutter’sSons of Anarchy saga that was the highest-rated ongoing drama series in FX history. The Mayans were recurring and pivotal players in Sons of Anarchy throughout the show’s seven-year run.

Mayans MC is set in a post-Jax Teller world, where EZ Reyes (JD Pardo), fresh out of prison, is a prospect in the Mayan MC charter on the Cali/Mexi border. Now EZ must carve out his new outlaw identity in a town where he once was the golden boy who had the American Dream within his grasp.