The cast of FX’s ‘Mayans MC’ keeps growing as JD Pardo and Richard Cabral are brought on to the series. 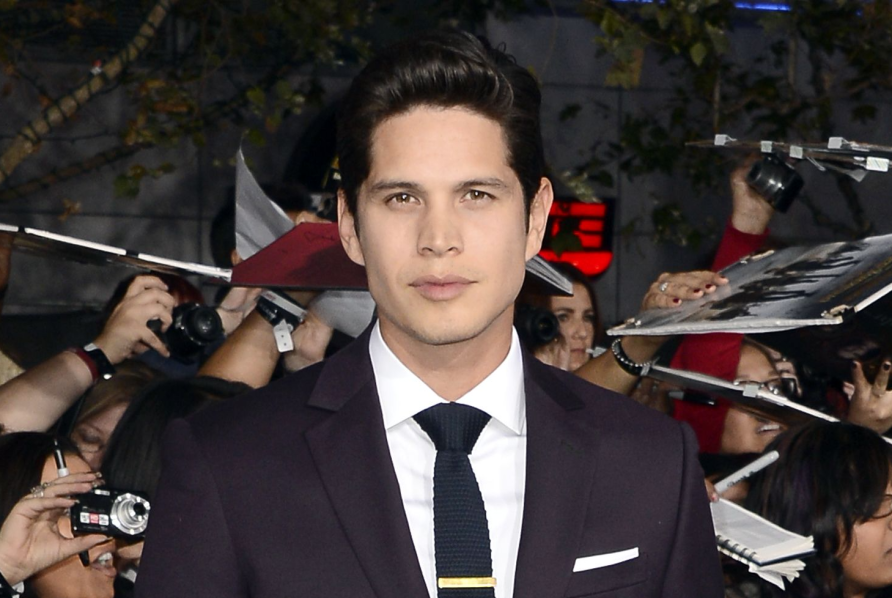 JD Pardo from Hulu’s original series ‘East Los High’ has been cast to play a lead role in the FX series. He will play Ezekiel “EZ” Reyes, a prospect in the Mayan MC charter on the California and Mexico border. Pardo will join previously cast Edward James Olmos, who is playing EZ’s father. 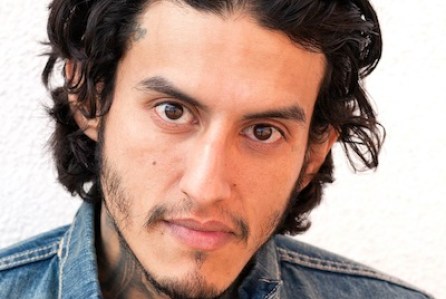 It’s exciting to watch as the cast of ‘Mayans MC’ continues to expand. There is a lot of diverse Latino talent cast so far and we are excited to see who is brought on to the series next. There is still no release date, but we look forward to hearing more information about ‘Mayans MC’ soon.